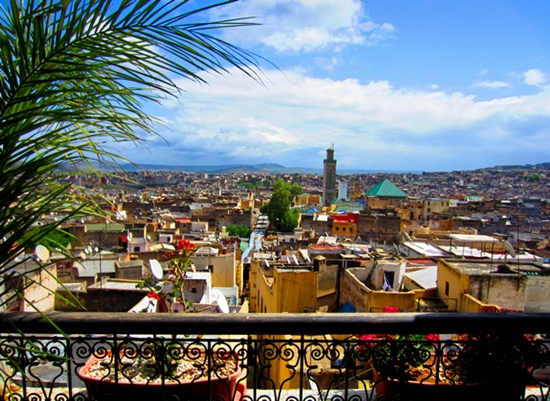 With a slightly strong ‘A’ grade, the kingdom is ranked 31st globally in the ranking conducted by Bloom Consulting, a Spain-based consulting firm specializing in nation branding and destination branding with offices in Madrid, Lisbon and Sao Paulo.

The ranking is a state-of-the-art research and comprehensive study that measures the effectiveness of the touristic brand performance of 180 countries and territories worldwide.

Bloom said that South Africa has taken advantage of the continuous political instability in Egypt and has steadily risen to the top spot in the continent.

Unlike branding methodologies that have traditionally relied on soft data, such as public perception, surveys and interview, Bloom said it used proprietary methods such as Digital Demand –D2 tool, which measures the online demand for a specific country by target audience, as well as indicators of economic impact.

The consulting firm said it has developed a set of performance indicators that measure the impact of a branding strategy within each of the six objectives and dimensions.

For this report, Bloom said, the Country Brand ranking Tourism Edition measures the online demand for tourism in a specific destination, as well as tourism revenues.

For the fourth consecutive year, the United States of America tops Bloom Consulting’s Country Brand ranking. “The country’s dominance in total tourism receipts, along with the effectiveness of its NTO strategy (as measured by its very strong CBS Rating) and a high level of Digital Demand –D2, have catapulted the United States of America to first place yet again,” said the firm.