Rabat - Kuwait and Morocco have laid the foundations for a strategic partnership, Kuwaiti ambassador to Morocco Abdelaziz Chamlan Arroumi said. 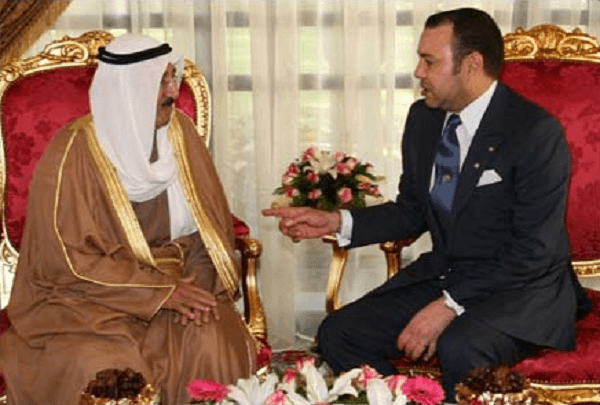 Rabat – Kuwait and Morocco have laid the foundations for a strategic partnership, Kuwaiti ambassador to Morocco Abdelaziz Chamlan Arroumi said.

The strong and strategic ties between Morocco and Kuwait “are based on the solid foundations of brotherhood and the congruence of views and positions vis-à-vis regional and international issues,” Arroumi told the press on the occasion of the 54th anniversary of the National Day and the 22nd anniversary of the liberation of Kuwait, celebrated on February 24 and 25.

The strong relations between the two brotherly countries are also reflected through the continuous coordination and consultation on regional and international issues, particularly the critical issues for the Arab and Islamic Ummah, he added.

The Kuwaiti ambassador also recalled the “firm and decisive positions of brotherly Morocco and its permanent support to Kuwait, in the most difficult circumstances”, noting that these positions “will remain etched forever in our hearts and memories”.

He also hailed the achievements made by Morocco, “under the leadership of HM King Mohammed VI, who spares no effort to promote the development and prosperity of His faithful people.