Rabat- Saudi Arabia has become the world's third leading country in terms of military spending, according to a report published by the Wall Street Journal. 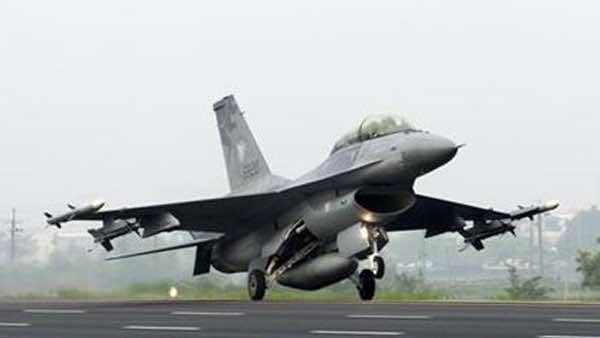 Rabat- Saudi Arabia has become the world’s third leading country in terms of military spending, according to a report published by the Wall Street Journal.

Weapon purchases by the oil-rich monarchies of the Arab Gulf grew significantly in 2014 in light of the military threats in the region, including the threat posed by the terrorist organization the Islamic State (IS), formerly known as ISIS or ISIL, and continuing concerns about Iran’s regional ambitions.

According to the same source, the four biggest Persian Gulf defense customers—Saudi Arabia, the United Arab Emirates, Oman, and Qatar—spent a total $109.9 billion in 2014, up almost 44% from 2012.

Saudi Arabia spent $80 million on defense last year, up almost 43% from just two years earlier, bringing the country to third place in the world, behind the United States and China, in terms of defense spending, the newspaper added, quoting figures from the International Institute for Strategic Studies.

“The pressure to spend is much higher than it was in the late 1990s,” Pieter Wezeman, a senior researcher at the Stockholm International Peace Research Institute told the Wall Street Journal. Middle Eastern countries “see so many different threats coming from so many directions,” he added.

The newspaper pointed out that arms suppliers are gathering in Abu Dhabi to show off their wares at the International Defense & Exhibition Conference, adding that new regional threats have prompted Middle Eastern buyers to acquire equipment beyond the usual, such as fighter jets, tanks and guns. The newspaper said that Middle Eastern customers are seeking to prevent cyber-attacks and counter internet-savvy militants. They are also buying more sophisticated antimissile systems to counter a threat from Iran.

The newspaper said that Saudi Arabia put in an order in 2014 for as many as eight Spydr aircrafts, a relatively small spy plane made by L-3 Communications Holding Inc. It added that the U.S. used a similar system in Afghanistan to track Taliban insurgents and find roadside bombs.

“The cyber threat is real and growing,” Danny E. Sebright, president of the U.A.E.-U.S. Business Council and a former U.S. Defense Department official, told the newspaper, adding that “key Middle East countries are working feverishly to better protect themselves in the future.” 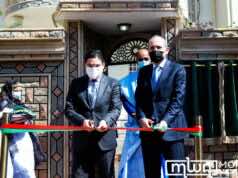