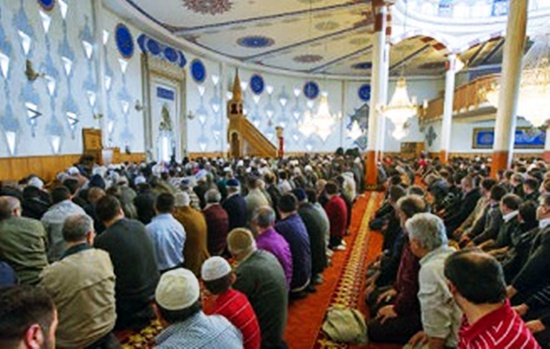 In an unprecedented move in Germany, the decision will allow all Muslim students and employees to take a holiday during their religious ceremonies.

Muslim students and school staff will benefit from three days off in the year; however, they have to catch up and make up the missed sessions.

This new decision was introduced by an agreement signed with several Muslim and Alevi associations following five years of negotiations.

The agreement was conducted based on the model of agreements concluded in 2005 with the Catholic and Protestant churches and in 2007 with the Jewish community.

The decision, which will enter into effect next year, will benefit approximately 130,000 Muslims and 50,000 Alevis that live in the city.