Rabat- The University of Cadi Ayyad in Marrakech is ranked in 6th position among the top thirty universities in the Middle East and North Africa region (MENA). 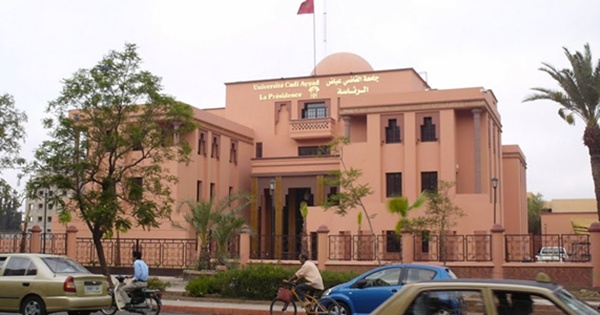 Rabat- The University of Cadi Ayyad in Marrakech is ranked in 6th position among the top thirty universities in the Middle East and North Africa region (MENA).

The university is featured in a ranking of the best universities in the Arab world issued by British Magazine Times Higher Education.

The ranking was presented on the sidelines of a Doha summit on MENA universities.

The Times Higher Education World University Rankings 2014-2015 list the best global universities based on a number of criteria such as teaching, research, citations, industry income and international outlook.

In October 2014, Cadi Ayyad University in Marrakech was the only Arab institution to be included in Times Higher Education’s top 400 world’s universities.