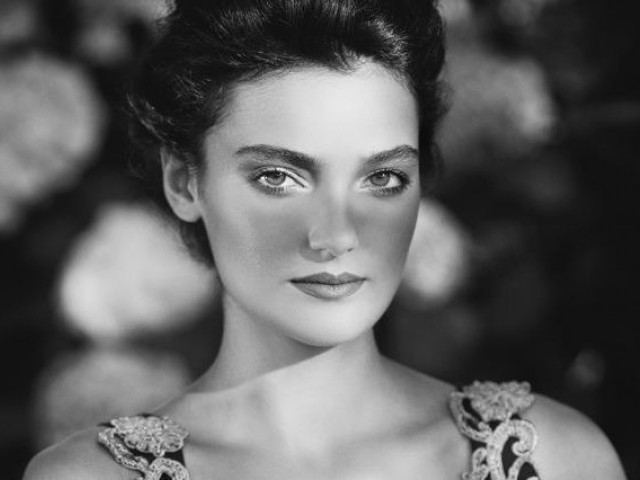 Buyuksarac is being sued for sharing a satirical poem on her Instagram account, originally appeared in the Turkish satirical magazine Uykusuz. The poem reportedly mocks the Turkish president.

Buyuksarac’s lawyer, Emre Telci, told the Associated Press on Wednesday that she may face up to two years in prison for her post.

According to local media outlet Hürriyet Daily News, the poem shared by the former Miss Turkey was an adaptation of the words of the Turkish national anthem, and included insults against Erdogan.

The industrial product designer and writer for Spa & Wellness monthly magazine said that she did not intend to insult Recep Tayyip Erdogan.

“I did not personally adapt the poem, titled ‘The Poem of the Chief.’ I shared it because it was funny to me,” she told a prosecutor while in a Çaglayan court.

According to AFP, prosecutors said that the poem posted by Buyuksarac was “beyond the limits of freedom of expression,” adding that it “openly humiliates” the president.