Rabat- 2014 was a record year for film production in Morocco with a combined budget of $120 million, according to Sarim Fassi Fihri, the general director of the Moroccan Cinematographic Centre (CCM). 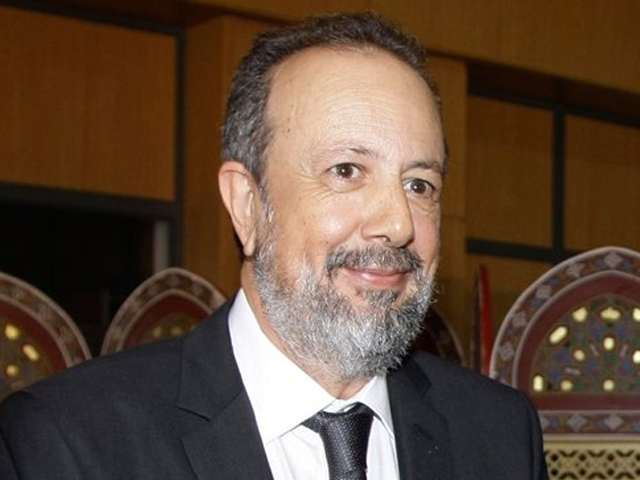 Rabat- 2014 was a record year for film production in Morocco with a combined budget of $120 million, according to Sarim Fassi Fihri, the general director of the Moroccan Cinematographic Centre (CCM).

This figure represents a six-fold increase in comparison with 2013 when the budget of foreign films production reached $22 million.

Speaking at the close of Morocco’s National Film Festival in Tangiers on Saturday, the head of Morocco’s film commission said this increase was made possible to the country’s political stability compared to other countries in the Middle East and North Africa.

Last August, the Moroccan national highways company (Société Nationale des Autoroutes du Maroc) decided to close the highway bypass section of Marrakech between the junction towards the city of Agadir and the Tamansourt exchanger starting Sunday 08/30/2014 until Friday 09/12/2014 in order to leave space for the shooting of “Mission Impossible.”

Highly acclaimed by Hollywood producers, Morocco is one of the most popular filming destinations and home to many successful international films. The most recent movie filmed in Morocco is the American film “Son of God,” produced by Roma Downey and Mark Burnett, released in February 2014.

In addition to the professional cinema centers like Oscar in Ouarzazate, Morocco started offering public scenes such as neighborhoods and highways for filming.