Casablanca - Violent fire broke out on Saturday night in a shanty slum at Ben Msick region in Casablanca, causing significant property damages but no casualties. 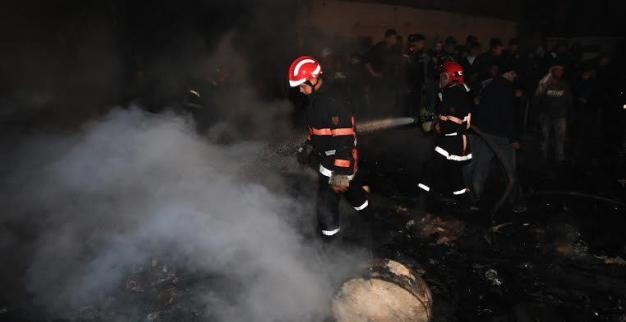 Casablanca – Violent fire broke out on Saturday night in a shanty slum at Ben Msick region in Casablanca, causing significant property damages but no casualties.

According to Le360, three families lost their homes and a child was slightly suffocated by smoke but he was immediately taken to the regional hospital of Ben Msick where he received the necessary care.

Reinforcements of firefighters, police officers and local officials were dispatched to the scene of the accident to fight the fire and prevent it from spreading to other areas of the slum.

While the causes of the fire were unidentified yet, an investigation is likely to be initiated to determine the circumstances and the cause of the fire. 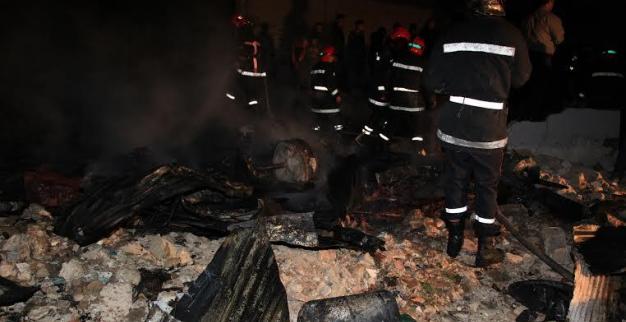 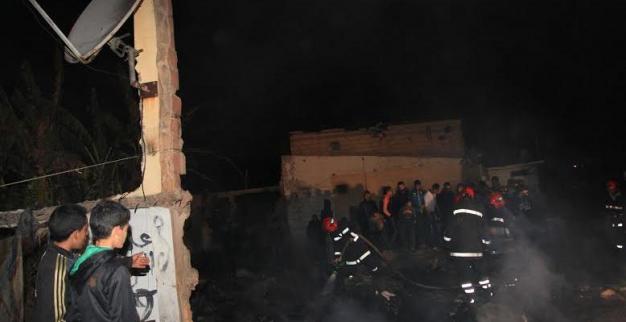 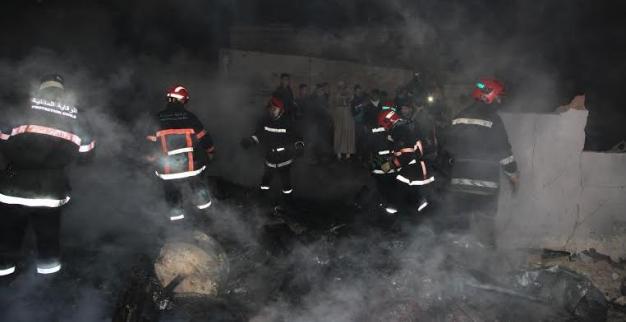