Rabat - French Foreign Minister Laurent Fabius is expected to visit Morocco on 9 and 10 March, according to news website Atlasinfo. 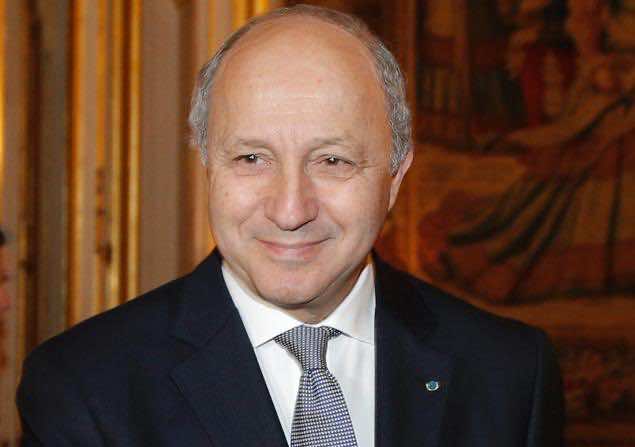 Rabat – French Foreign Minister Laurent Fabius is expected to visit Morocco on 9 and 10 March, according to news website Atlasinfo.

The French chief diplomat is expected to be received by King Mohammed VI. He will also meet his Moroccan counterpart Salaheddine Mezouar and the head of government Abdelilah Benkirane.

The talks between the French and Moroccan officials will revolve around the revival of bilateral cooperation and the launching of new projects, including the project OCP-Total-Gabon for fertilizers, the same source added.

The French official will also hold talks on the situation in Mali, the Sahel, Libya and West Africa.

The high-level visits resumed between Morocco and France, following a meeting between King Mohammed VI and President Francois Hollande in Paris last month.

In January, the two countries put an end to a year-long dispute and resumed judicial and security agreements in light of the growing jihadist threats and the recent terrorist attacks in France.