Fez - Many reports indicate a poor reading average in the Arab world. Morocco is no exception; thirty-three percent are illiterate.  Adding injury to insult is the lack of public libraries (only 313 in the entire country), a detriment to the Kingdom’s project to fight illiteracy and increase economic opportunities.

Fez – Many reports indicate a poor reading average in the Arab world. Morocco is no exception; thirty-three percent are illiterate.  Adding injury to insult is the lack of public libraries (only 313 in the entire country), a detriment to the Kingdom’s project to fight illiteracy and increase economic opportunities.

The New Page Foundation conducted a survey in 2007, and found that fifty-one percent of Moroccans are nonreaders and seventy one percent of them never entered a library.

In Fez, libraries are nearly non-existent, though youth desperately need them to brush up their knowledge and also quench their thirst for science. To fill this void, The Fez Association of the Children of the Medina (Association) has created a children library (Check their Facebook page here) in the medina’s heart to encourage and create awareness about the importance of reading and providing activities, such as art workshops.

Suzanna Clarke, the author of “A House in Fez” is the library’s co-founder. She has spared no energy in bringing the project to life in hopes of benefitting many children and brightening their future. “Reading will open their minds to other possibilities and ways of living and will enable them to find out how they can get information,” said Clarke in an interview with Morocco World News.

The original idea came from Cathy Bellafronto, co-owner with her husband of Riad Laaroussa. The couple noticed a lack of green spaces and playgrounds in the old Medina where children could spend time.  She wanted to help children find alternative outlets, outside of the tedious routine of going to school and then watching TV at home.

Cathy discussed the idea with Suzanna Clarke who did not hesitate to get on board with the project although initially she had some concerns like whether children would be interested in coming to the library and read stories. When the library opened, many children wanted to take part, and families were thrilled.

The library is mostly financed by the owners of Riad Laaroussa  and The View From Fez, and the Association hopes that many people will contribute to keep the project ongoing and expanding.Currently the library cannot cater to the large number of children who want to attend. “Right now we are turning away many children and only 10 are given access in a time, said Bellafronto. “They stay only for one hour to give other children a chance to benefit.”The children also take part in workshops and draw beautiful portraits inspired by the stories they read and hear.

The library is just a start for the Association, which plans to help the Medina become cleaner by turning empty lots into public spaces and playgrounds. But it needs financial support from both citizens and the city council. According to Bellefronto, if people help each other in cleaning the medina and creating projects for children, more people will go back to live there, and the significance of the medina of Fez will be revived. 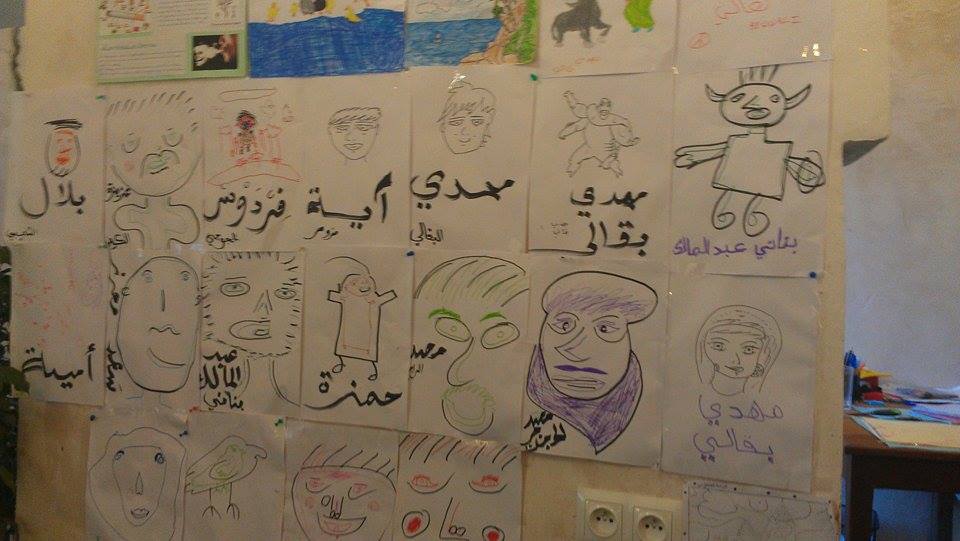 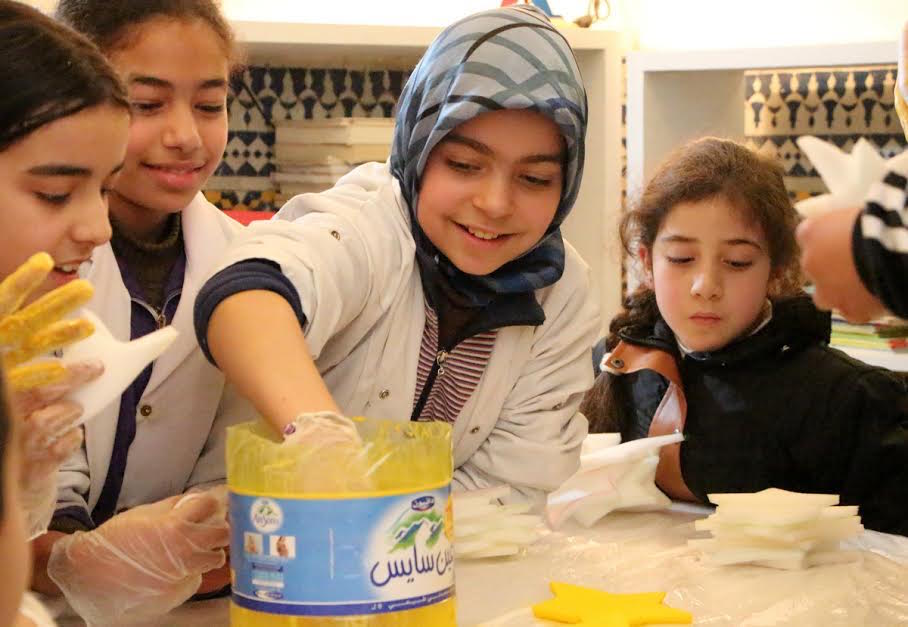 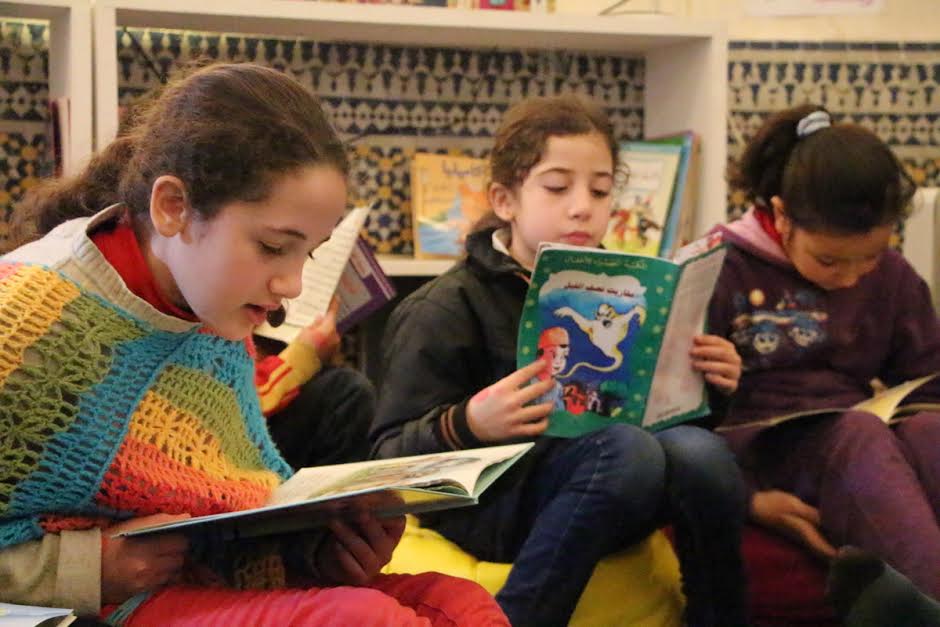 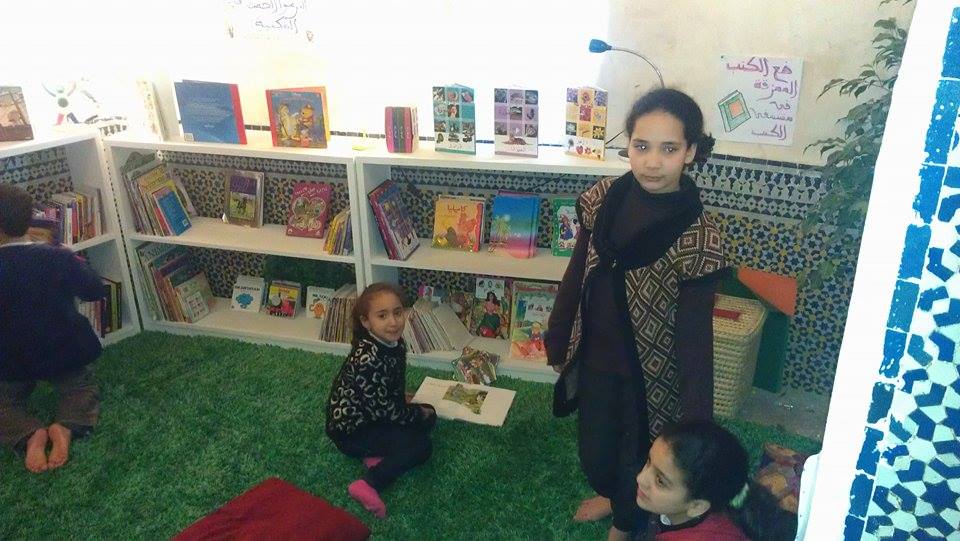