Geneva  -  The National Human Rights Council (CNDH) called, on Wednesday in Geneva, for a large national debate on the abolition of death sentence. 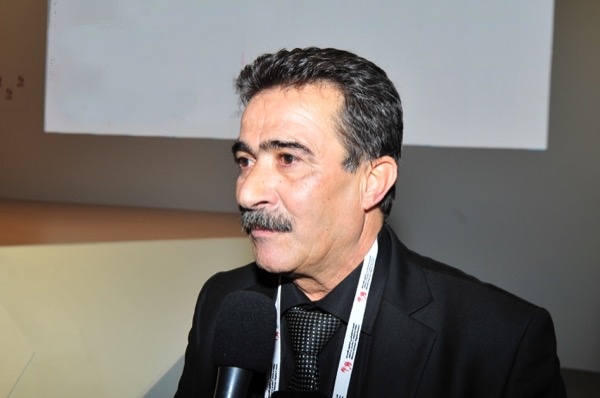 Geneva  –  The National Human Rights Council (CNDH) called, on Wednesday in Geneva, for a large national debate on the abolition of death sentence.

“CNDH is aware that the abolition of the death sentence stirs controversy within society which stresses the importance of opening a national debate on this issue,” CNDH Secretary General Mohamed Sebbar said at a panel hosted by the EU delegation to the UN office in Geneva on the sidelines of the 28th session of Human Rights Council.

Despite the enshrining of the right to life in article 20 of the 2011 constitutions, courts continue to hand death sentences, he said, noting that Moroccan prisons currently count 120 people under death sentence.

The CNDH recommends voting for the resolution of the UN General Assembly resolution on the moratorium on the use of the death penalty with a view of abolishing it, he recalled.