Rabat - Fast food restaurants are booming and spreading throughout Morocco. 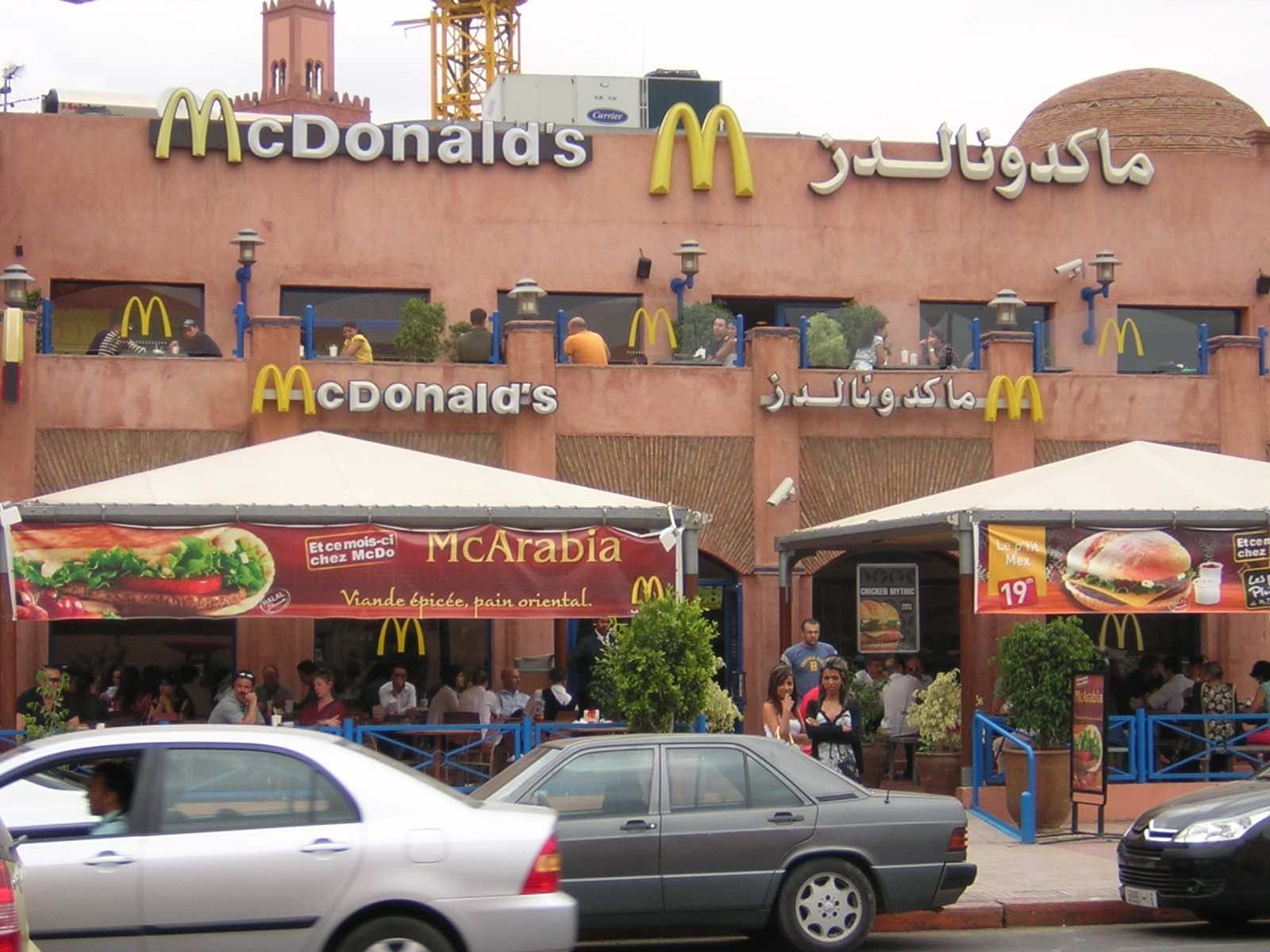 Rabat – Fast food restaurants are booming and spreading throughout Morocco.

The net income of the fast food industry in Morocco has grown at an exponential rate over the years.

The big international fast-food chains operating in the country saw an unprecedented growth in profits in 2013, according to figures by the Moroccan Office of Industrial and Commercial property.

McDonalds, one of the biggest fast food chains in the world, is by far the most popular international fast food restaurant in Morocco.

The 34 stores the chain owns throughout the country recorded revenues of MAD 864.4 million in 2013. It was followed by Pizza Hut with MAD 157.5 million, and the leading chicken chain KFC with MAD 104.6 million.

According to the figures, the industry invested approximately MAD 561.3 million for the purchase and importation of raw materials.

McDonalds, for example, imports 50 percent of its products. The international chain imports its famous fried potatoes from Egypt, pickled cucumbers and cheese from France and meat from Spain and Argentina.

Burger King, which owns seven stores in Morocco, is importing 99% of its ingredients from abroad. KFC and Pizza Hut however, are purchasing their materials from the local market, especially from Agadir and the surroundings.