Rabat - A Muslim Iraqi immigrant was shot and killed last week by gunmen in Dallas, Texas. 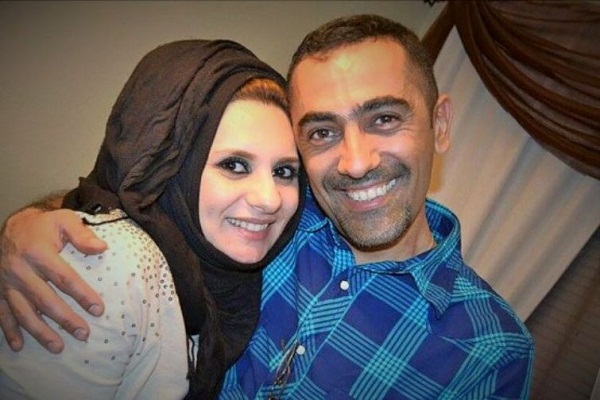 Rabat – A Muslim Iraqi immigrant was shot and killed last week by gunmen in Dallas, Texas.

The immigrant has been identified as 36-year-old Ahmed Al-Jumaaili. He had been in the United States for just three weeks before the shooting that claimed his life. He had travelled from war-torn Iraq to join his wife in north Texas where he thought he would be safer away from the threat of the Islamic State and sectarian violence.

According to media reports, Ahmed Al-Jumaaili stood outside of their apartment with his brother to enjoy snowfall for the very first time, while his wife took pictures. He was then shot by what residents would later describe to the authorities as a group of two to four men. One of them raised a rifle and shot Al-Jumaaili who died later at Texas Health Presbyterian hospital in Dallas.

This incident comes only one month after the shooting of three young Muslims dead in Chapel Hill, North Carolina. The shooting was described by the victims’ families as a “hate crime”.

Police have not ruled out the possibility that the murder of Al-Jumaaili is a hate crime. However, many in the United States have criticized the lack of media coverage given to the story. They took to Twitter to express their outrage under the hashtag #MuslimLivesMatter.

Another Muslim killed, and hardly any media coverage, #MuslimLivesMatter , are you sure about that. #DallasShooting

RIP Ahmad Al-Jumaili. He was shot in the chest, part of a hate crime, in Texas. #MuslimLivesMatter #Justice4AlJumaili pic.twitter.com/ywE5Zyjxbs

once again a muslim man has been shot in the USA and it has failed to become the headline. #Muslims #MuslimLivesMatter