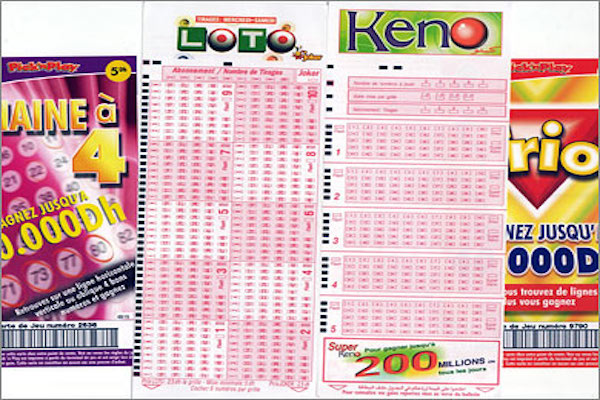 On the occasion of the launching of the company’s new visual brand identity, Samir Benchekroun, head of Lotto in National Lottery, a subsidiary of Caisse de Depot et de Gestion, Morocco’s biggest institutional fund, revealed that Moroccans buy 7.5 million lottery tickets out of 10 million distributed annually in the country.

Benchekroun said that the National Lottery distributed MAD 72 million in lottery revenue for gamblers in 2014, adding that the company’s annual advertising budget for its products stands at MAD 6 million.