Rabat - The Moroccan market for household goods and equipment rose by 10 percent in 2014, compared to the results for 2013. 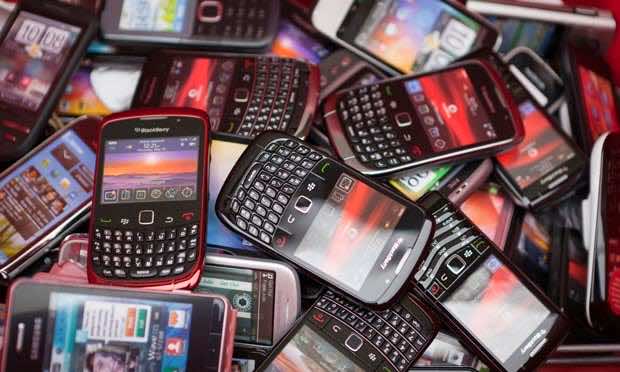 Rabat – The Moroccan market for household goods and equipment rose by 10 percent in 2014, compared to the results for 2013.

According to GFK Temax, a report by international market intelligence organization GFK, the sales of household goods and equipment in Morocco recorded sales of MAD 11.16 billion, up by 9.7% compared to the previous year. All four main sectors, telecommunications (TC), Major Domestic Appliances (MDA), Consumer Electronics (CE) and Small Domestic Appliances (SDA) contributed to the increase in turnover.

The report revealed that the increase was mainly apparent in the telecommunications market, with recorded sales of MAD 4.48 billion in 2014, up by 11.5 percent, compared to the overall 2013 results.

The increase was driven by rapid growth in sales of smartphones, which were up by 42 percent in 2014.

“Greater affordability (prices of entry-level smartphone models were down,) and the introduction of new, high-end models, particularly in the second half of the year, resulted in this robust performance,” the report said.

The sales of phablets (a combination of smartphone and tablet) were up by 650%, compared to the results for 2013. Phablets are now responsible for 4 percent of the total market value, says the report.

The Major Domestic Appliances sector was also up by 6.4 %, compared to the previous year and recorded sales of MAD 3.65 billion. According to the report, growth was concentrated in the second and third quarters of 2014, up by 13 percent and 12 percent respectively, compared to the same quarters in 2013, coinciding with the Muslim holy month of Ramadan, summer and Aid El Kebir (Feast of Sacrifice) sales promotion.

The report said that dishwashers saw the greatest increase in sales in the MDA sector up by 21 percent, compared to the previous year.

Sales of Small Domestic Appliances such as food preparation equipment and electric heaters continued their upward trend. In 2014, the figure was MAD 394.9 million, up by 14 percent, compared to 2013.

2014 was also a good year for sales of TVs, thanks to major sporting events such as the FIFA World Cup and the African Cup of Nations, says the report.

Curved screen TVs were the most significant innovation in 2014. However, with prices still very high, there was only a trickle of sales, the report added.