Rabat - Morocco's total defense expenditure during the four coming years is expected to be US $22.2billion, says a new study conducted by Strategic Defence Intelligence, a business intelligence platform that provides updated intelligence on the latest developments in the defence industry. 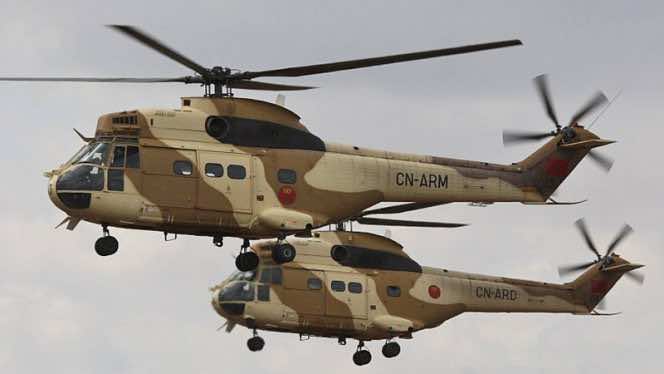 Rabat – Morocco’s total defense expenditure during the four coming years is expected to be US $22.2billion, says a new study conducted by Strategic Defence Intelligence, a business intelligence platform that provides updated intelligence on the latest developments in the defence industry.

According to the study, the Moroccan defense’s expenditure during the period ranging from 2015 to 2019 will target key areas of investment mainly aircraft MRO, submarine, naval vessels, and surveillance equipment, adding that the average share of capital expenditure is expected to be 32.8% over the forecast period, compared to an average share of 33.6% during 2010-2014.

The study has also revealed that Moroccan defense expenditure recorded a compound annual growth rate CAGR of 4.59% between 2010 and 2014, and values US$3.8 billion in 2014. It added that the kingdom will allocate US $2.6 billion over the forecast period for homeland security. This would include strengthening the country’s capabilities in the fight against drugs and human trafficking networks as well as confronting the threats of cyber criminality.

Last month, the recent ranking by the Global Firepower Index ranked the Moroccan army among the strongest armies in the Arab region. The index indicated that Morocco uses a mix of old and new equipment, while having several hundred thousand active and reserve personnel on call.