Rabat - Reuters photographer Youssef Boudlal from Morocco has received the Award for the best photograph in 2014 in New York, USA. 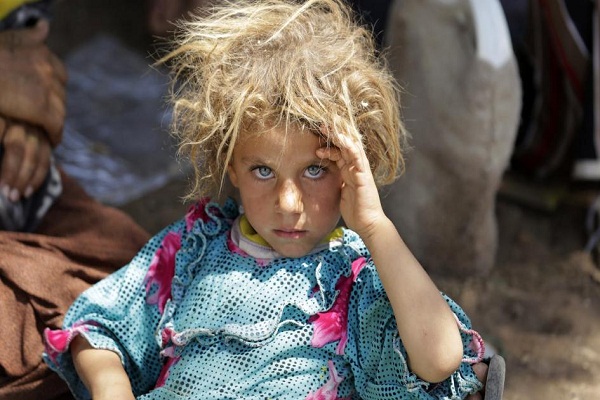 Rabat – Reuters photographer Youssef Boudlal from Morocco has received the Award for the best photograph in 2014 in New York, USA.

Boudlal, a Oujda-born photographer who works for the Paris office of Reuters and also covers fashion shows around the world, has been awarded the best photograph in 2014 Award for a picture he took in northern Iraq of a blonde little girl from the Yazidi minority who was part of a larger group of Yazidis trying to escape the threat of the so-called Islamic State. 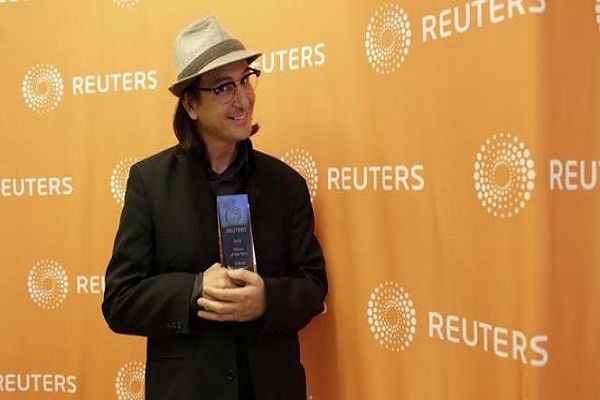 “I was drawn to her wild beauty in this terrible situation,” Boudlal commented on the picture. The arresting image was widely shared on social media platforms and also shed light on the sufferings of the Yazidi minority in the town of Sinjar who were poised between converting to Islam or face death.

Boudlal was handed the best photograph award by the director of the New York office of Reuters.