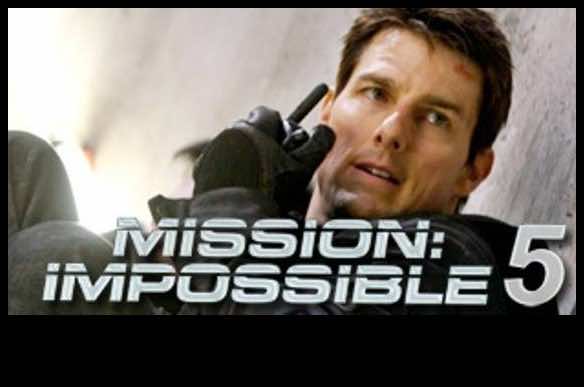 The drug gang members, aged between 20 and 30, were arrested last week in the city of Marrakech after showing “strong resistance”, added the newspaper.

The same source said the authorities discovered that the aforementioned gang was using the network of abandoned tunnels already meant for the shooting of scenes from the movie Mission Impossible 5 featuring American actor Tom Cruise as Ethan Hunt to hide drugs, stolen goods and white arms (knives) imported from outside the country. The weapons were used for “theft” and “robbery”.

Besides Marrakech in which he closed a highway bypass section to leave space for the shooting of his film, Tom Cruise also shot scenes for the fifth installment of the Mission Impossible franchise in other Moroccan cities including, Casablanca and Rabat.