Rabat - The days of Carlo Ancelotti at Real Madrid are numbered unless the Italian gains back control over the team and snatch it from its recent free fall following the defeat against Schalke that almost see the Los Blancos crashed out of the Champions League's quarter finals. 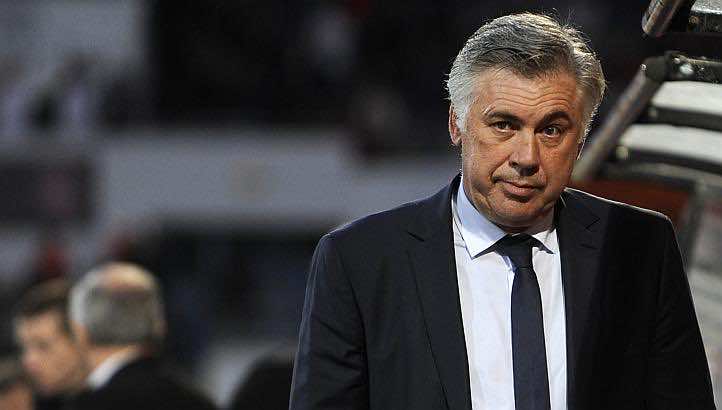 Rabat – The days of Carlo Ancelotti at Real Madrid are numbered unless the Italian gains back control over the team and snatch it from its recent free fall following the defeat against Schalke that almost see the Los Blancos crashed out of the Champions League’s quarter finals.

The job of the former PSG boss at Real Madrid is on the line, according to Spanish Sports magazine MARCA. The club’s president Florentino Perez reportedly demanded Ancelotti to take immediate action in order to put an end to the current crisis, especially that the team are no longer La Liga leaders in the wake of the 1-0 loss against Athletic Bilbao.

Despite the defeats in la Liga and in Champions League, the team’s president and the board still have faith in Ancelotti, MARCA added. They believe that sacking the Italian at this stage and bringing a new coach would have very little chance of success.

However, Ancelotti must seize the team’s trip to the Camp Nou on 22nd March to revive the squad that had won 22 consecutive games earlier this season. MARCA estimates that El Classico match against eternal rivals and current La Liga leaders Barcelona could seal Carlo Ancelotti’s fate at the club.