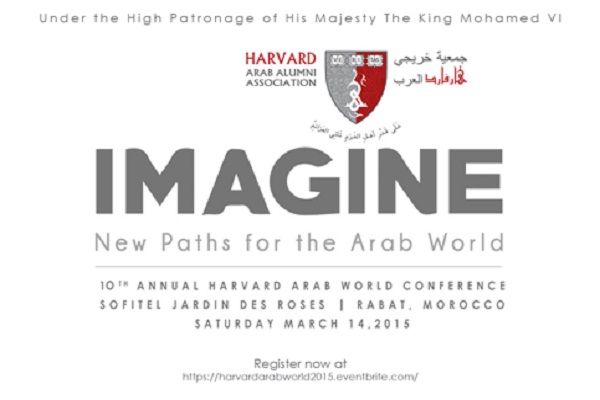 This year’s conference is expected to be attended by 300 leading professionals from the Middle East, Europe and the US including, Abdelilah Benkirane, chief of the Government of Morocco, Prince El Hassan bin Talal of Jordan, Prince Fahad bin Faisal Al Saud of Saudi Arabia, Nabil Ayouch, Television and film director and producer.

“This year’s edition of the HAWC is designed to unveil new paths for the Arab world, as we aim to go beyond the urgency of the present and start rethinking the paths ahead of us,” said the organizers.

“Indeed, in a region striving for a vision, hope has become a rare commodity. And while we are left wondering how to rekindle security, justice and dignity in the midst of ongoing tragedies, one can only find solace in the vibrant communities and voices that refuse to be distraught by such events and continue to engage in the daunting task that is ahead of us today: rebuilding societies and nations.”

The conference is being held under high patronage of King Mohamed VI. Past conferences were held in Tunis, Abu Dhabi, Amman, Cairo, Damascus, Doha and Dubai, with over 400 attendees at the last conference.