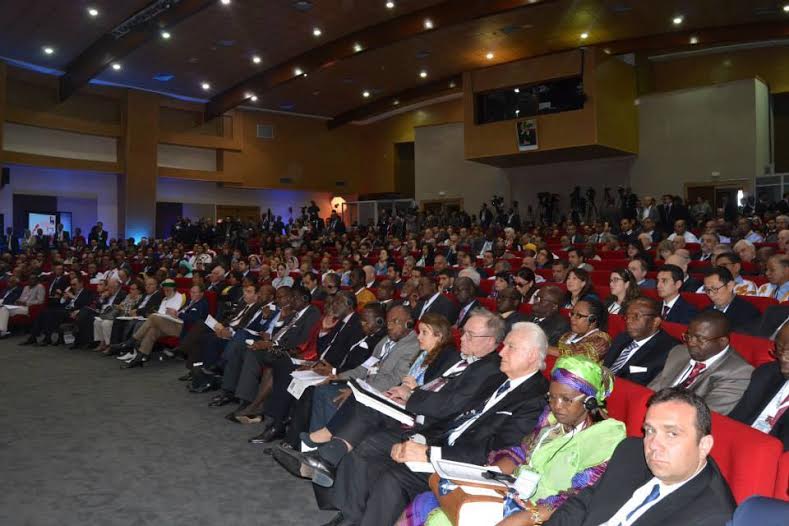 Despite efforts made by the Polisario, Algeria, and the African Union to sabotage the choice of holding the Crans Montana Forum in Dakhla, Morocco, one of the main cities of the so-called Western Sahara, the Forum kicked off on Friday in Dakhla, demonstrating to the world that Morocco is not isolated in its efforts to garner recognition by the international community of its sovereignty over the disputed territory.

The Crans Montana Forum opened Friday in the southern city of Dakhla attended by a number of international personalities, including a UN Deputy Secretary General, heads of international and regional organizations, and economists and scholars from more than 112 countries.

Among the distinguished personalities who attended the opening providing positive momentum were Philipe Douste-Blazy, UN Under Secretary General and Ban Ki-moon’s Special Adviser on Innovative Financing for Development. Blazy represented the United Nations in the Forum and co-chaired the opening ceremony that was attended by more than 800 officials along with Mr. Abdelaziz Altwajiri, Director General of ISESCO.

From New York, UN Secretary General Ban-Ki-Moon extended his best wishes to the organizers for a very successful forum. In a personal letter addressed to Ambassador Jean-Paul Carteron on March 9, 2015, Ban Ki-Moon expressed his regrets for not being able to be present in Dakhla as a result of a difficult agenda due to the current international situation.

The opening also saw the participation of several current and former high ranking officials from a number of countries, including Macedonian President, Gjorge Ivanov, the Prime Minister of Guinea, Mohamed Said Fofana, who headed a delegation composed of high officials from the Guinean government, the Prime Minister of Mali, Cheikh Modibo Diarra, Roosevelt Skerritle, of Dominica Douglas Ete of Salomon Islands, and former president of Spanish government, Jose Luis Rodriguez Zapatero. The latter was harshly criticized by the Polisario Front representatives in Spain for taking part in the Crans Montana Forum.

Sudan is participating in the Crans Montana Forum with a large delegation headed by Mr. Ahmed Saad Omar Khadr, Minister of Sudan’s Council of Ministers. The other members of the delegation are Mustapha Osman, Minister for Investment and Mohamed Hamed Eisa Bushri, Deputy Speaker of the National Assembly.