Rabat- Mohamed El Ouafa, Minister of General Affairs and Governance, is the most famous member of Benkirane’s cabinet, a new opinion poll has found. 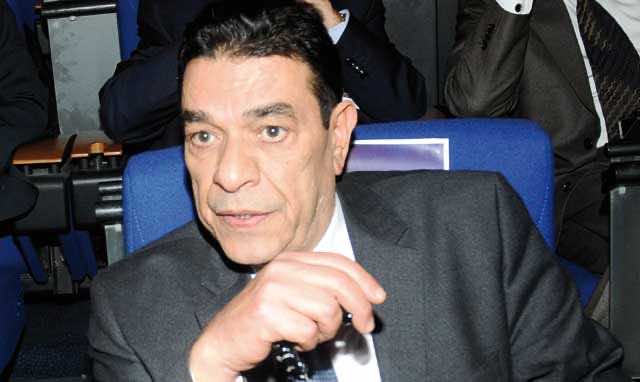 Rabat- Mohamed El Ouafa, Minister of General Affairs and Governance, is the most famous member of Benkirane’s cabinet, a new opinion poll has found.

The poll has also revealed the names of the other ministers in Benkirane’s cabinet who are most appreciated by their fellow Moroccans. Aziz Akhannouch, Minister of Agriculture and Fisheries scored the highest with 7.2 out of 10.

Former Minister of Youth and Sports Mohamed Ouzzine was the less trusted among voters, with a score of only 2.4 out of 10. He was suspended from his duties and later resigned in the wake of the Moulay Abdellah Stadium fiasco during the FIFA Club World Cup 2014.

The Tizi/Averty poll used a sample of 1,086 respondents who were surveyed online between January and February, 2015 in 39 Moroccan cities.