Rabat- Moroccan Tourism Minister Lahcen Haddad called for on Saturday at Dakhla, the promotion of tourist destinations in the southern Mediterranean. 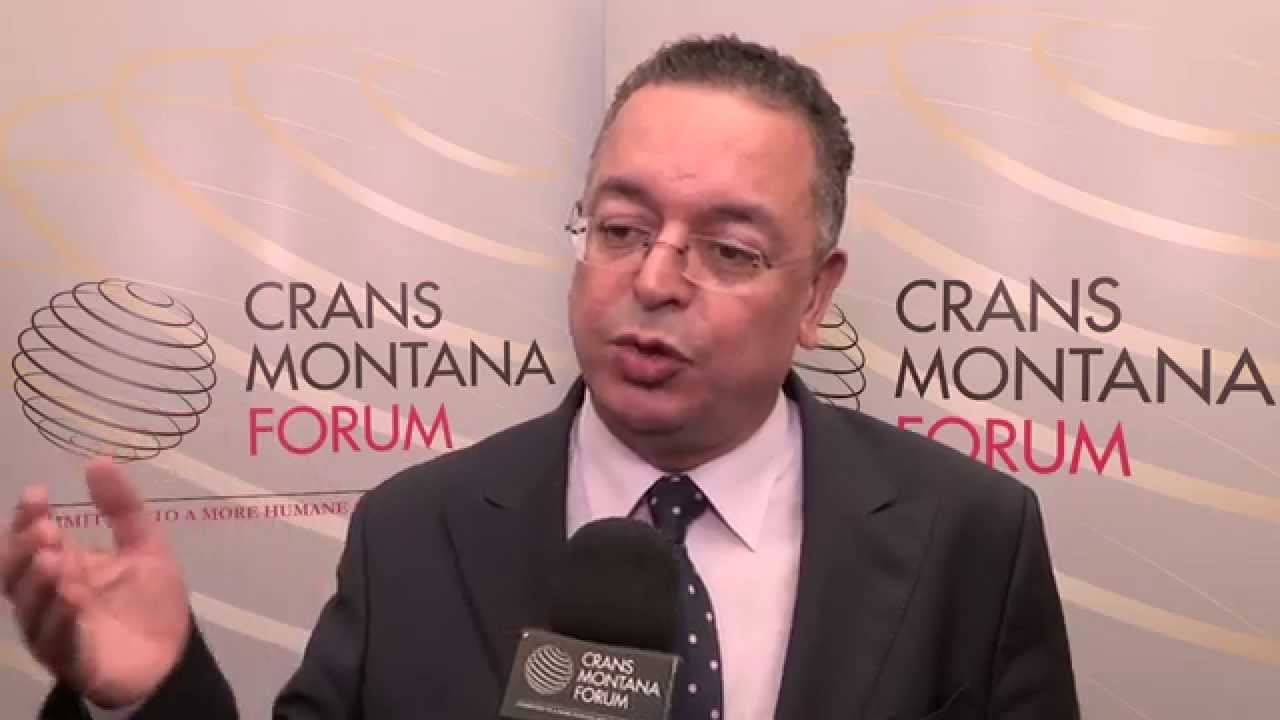 Rabat- Moroccan Tourism Minister Lahcen Haddad called for on Saturday at Dakhla, the promotion of tourist destinations in the southern Mediterranean.

Speaking to MAP on the sidelines of a panel on the tourism industry organized as part of the Crans Montana Forum, Haddad spoke about the need to promote these destinations in order to change the perception that Northern Mediterranean countries have better security and stability than their Southern counterparts.

While stressing that tourism can serve as a lever for economic and social development, the Minister added that this sector could contribute to the development of the mountainous and rural areas and improve the living conditions of their populations.

He noted that many barriers prevent the tourism sector from playing this leading role in development, especially the lack of adequate infrastructure.

Participants in the panel reviewed their experiences in tourism, including representatives from France, Senegal, Kenya, and the United Arab Emirates, stressing the need to strengthen air connections and the joint reflection to develop this sector.

They also noted that the tourism sector provides hope for world economies in these times of crisis, stressing that tourism is the engine of growth for many developed countries, including Spain and France.