Rabat - Morocco is the second largest importer of arms in Africa during the period 2010-2014, a Swedish think tank has said. 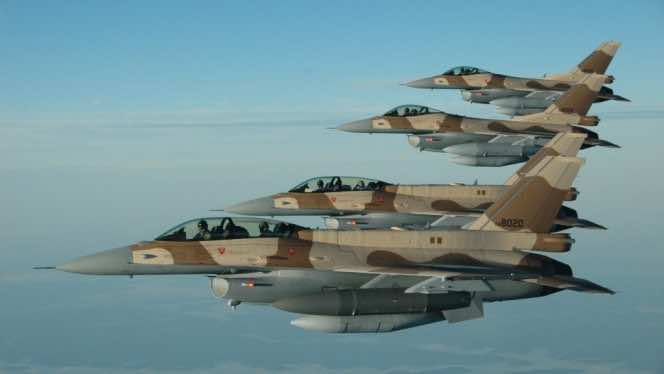 Rabat – Morocco is the second largest importer of arms in Africa during the period 2010-2014, a Swedish think tank has said.

According to a new report from the Stockholm International Peace Research Institute (SIPRI), arms purchases by Morocco accounted for 26 per cent of the continent’s overall imports between 2005-2009 and 2010-2014. Morocco is preceded by Algeria, the largest arms importer in Africa, with 30 per cent of imports and Sudan (6 per cent).

Morocco’s neighbor to the east Algeria managed to increase its arms imports by 3 percent between 2005-2009 and 2010-2014. Major deliveries to Algeria included 1 helicopter carrier from Italy, the last batch of 48 air defence systems from Russia and an estimated 50 self-propelled guns from China. The report added that Algeria has several major outstanding arms orders. These include orders placed in 2014 for 2 submarines and 42 combat helicopters from Russia and 926 APCs from Germany.

Arms imports to Gulf Cooperation Council (GCC) states increased by 71 per cent from 2005–2009 to 2010–14, accounting for 54 per cent of imports to the Middle East in the latter period, says the report.

“Mainly with arms from the USA and Europe, the GCC states have rapidly expanded and modernized their militaries’, said Pieter Wezeman, Senior Researcher with the SIPRI Arms and Military Expenditure Programme.

“The GCC states, along with Egypt, Iraq, Israel and Turkey in the wider Middle East, are scheduled to receive further large orders of major arms in the coming years.”

Saudi Arabia rose to become the second largest importer of major weapons worldwide in 2010–14, increasing the volume of its arms imports four times compared to 2005–2009.

India, Saudi Arabia, China, the UAE and Pakistan accounted for 33 percent of the total arms imports during the period.

The biggest exporter in 2010-2014 was the United States of America.