Rabat - After the explosion of a boiler in the Ziani public bath (Hammam) in the Benjdia neighborhood of Casablanca on January 11, the city authorities have set up a committee to ensure that other public baths respect local safety requirements. 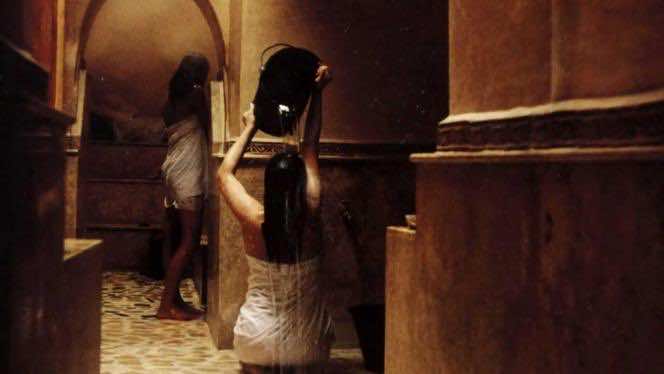 Rabat – After the explosion of a boiler in the Ziani public bath (Hammam) in the Benjdia neighborhood of Casablanca on January 11, the city authorities have set up a committee to ensure that other public baths respect local safety requirements.

The boiler at the Ziani public bath for women in the Benjdia neighborhood of Sidi Belyout exploded, causing burns to seven people, including four male employees of the bath.

Following the boiler blast that caused many casualties in January, the City Council has set up a committee consisting of representatives of the Urban Commune of Casablanca and the members of the police.

The representatives, together with representatives of districts, visited more than thirty public baths located in the districts of Maarif, Anfa, Sidi Belyout and Roches Noires in order to review their compliance with basic safety requirements and appropriate equipment. These institutions were put through a series of tests, particularly to check the conditions of boilers.

Following these visits, “more than half of the hammams were forced by the city authorities to temporarily stop their services until they do the necessary reparations,” says an elected official, according to La Vie Eco.

According to the same source, the City Council is preparing specifications concerning the conditions necessary for opening steam rooms and Spas (hammams).