Rabat- The culture of Arabs and Muslims is to honor guests, protect them and show them generosity and not to meet them with fire. 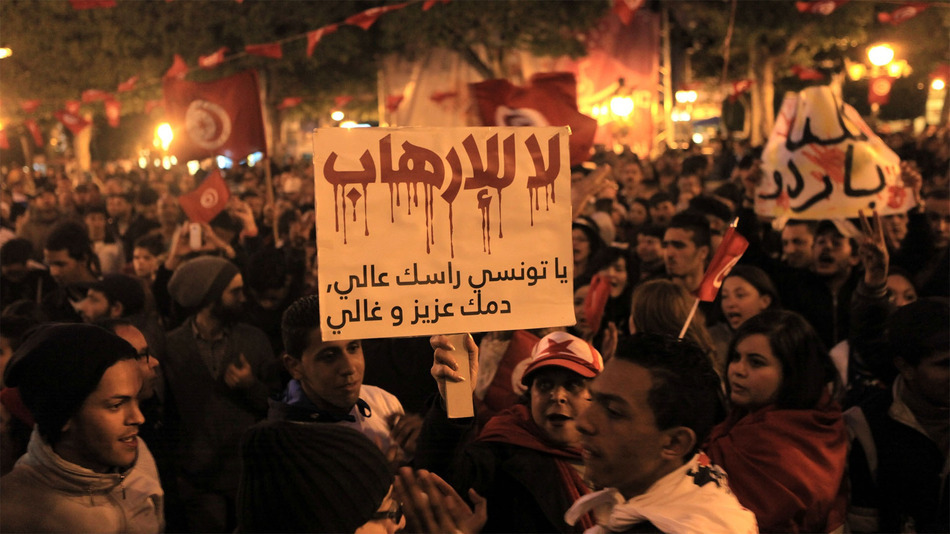 Rabat- The culture of Arabs and Muslims is to honor guests, protect them and show them generosity and not to meet them with fire.

Today’s killings of tourists visiting Tunisia heralds the rise of a totally alien culture to Tunisians, a most macabre one.

According to several commentators, Tunisian security and law enforcement services may have been infiltrated and the attack coordinated by insiders.

Should this be a fact, the strategy to combat terrorism in Tunisia will prove to be more challenging. The permeability of institutions to terrorism seriously jeopardizes the whole security network and can put the nation, and perhaps neighboring countries, in worse peril.

The consensus seems to be that criminal flows of money have taken advantage of the illiteracy, ignorance, credulity, poverty, disappointment and disillusionment of some youth to put deadly weapons in their hands promising privileges for them and for their families and eternal rewards in the heavens.

The terrorists are moving fast in Tunisia. From the assassination of individual secular opponents at the doorsteps of their homes and surprise attacks of soldiers and law enforcement officers in relatively remote areas, they have gained in audacity and are now operating in broad daylight and inside the parliament compound.

There is little doubt that targeting innocent foreigners was done for the purpose of announcing to the world that the organization is upgrading its activity. The message could be a warning that the war can be taken closer to Europe, or hurt Europeans wherever they are. Obviously, the target was not Tunisians, otherwise many more would have been shot.

Tunisians need all the support, all the solidarity, all the sympathy, the most sincere condolences and the warmest signs of friendship their friends can give them. Let them be assured that their pain is also ours, that there is no limit to our condemnation of the horror that struck their country today and that we join their relentless combat against all forms of terrorism.