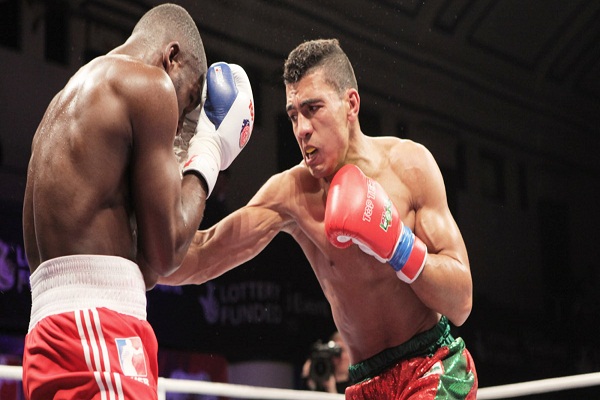 However, Abdellah Boudrar at Lightweight category (60 kg) lost to 19-year-old Lionheart Luke McCormack (0-3), while Abouhamada Abdeljalil lost to second ranked Lionheart Joseph Joyce on points in the last fight of the evening at Super heavyweight (91+ kg).

Morocco Atlas Lions’ next fixture is against Ukraine Otamans in Casablanca.