Tunis - The Maghreb has experienced two attacks against sites associated with Moroccan rabbis this month. 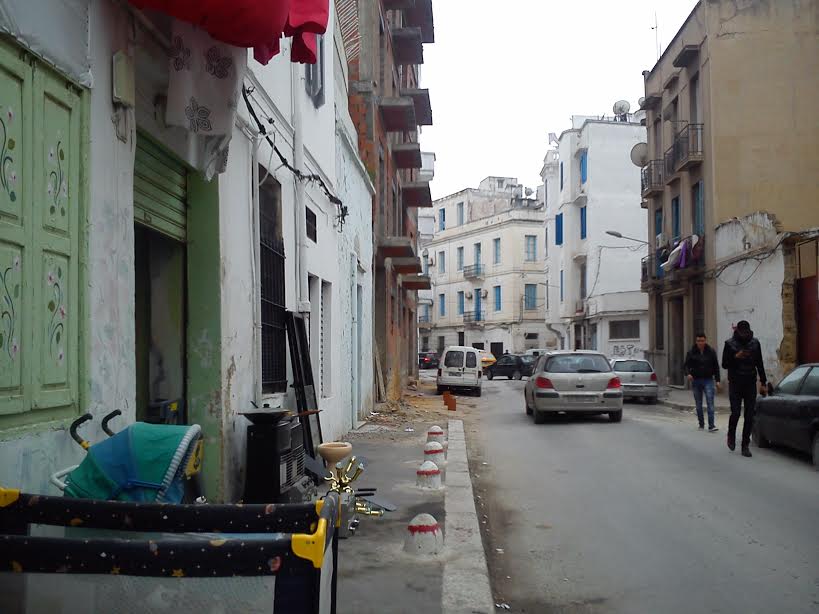 Tunis – The Maghreb has experienced two attacks against sites associated with Moroccan rabbis this month.

On March 11 in Tunis, Tunisia, the tomb of one of the most important rabbis, Moroccan Messaoud Raphael El-Fassi, was desecrated. The house of another rabbi in Bejaad, located near Khouribga city in Morocco, was set on fire the day before. It was the first time that acts such as these have occurred in spiritual places. However, sources say that these events have no connection with anti-Semitism, but rather were motivated by robbery.

“When I visit the grave of Rabbi Messaoud Raphael El-Fassi, I feel as though I am in an extremely holy place. When I heard the bad news, I cried. I felt sick thinking about how someone could do such a thing,” lamented Bitsou Hattab, son of the Chief Rabbi of Tunis and brother of Yoav, one of Paris’ Hyper Kosher tragedy’s four victims.

A furniture salesman next to the tomb of El-Fassi was not present when the event took place, and he strongly condemned the treacherous act that hints at anti-Semitism. Everyone was curious to know the cause. According to witnesses, the acts that were perpetrated against the rabbis are not anti-semitic because they were not based on racist motives. Nevertheless, they strongly condemned the acts as barbaric.

The inhabitants of the Tunis city center told Morocco World News that the perpetrators had not targeted Rabbi Messaoud Raphael El-Fassi specifically but rather sought to steal books, property, or money from the tomb.

“Our Jewish neighbors are peaceful. Sometimes they visit the grave of the Rabbi. I was not here when the event took place but I have heard that the people who attacked the tomb removed the marble and stones to steal things. They were not teenagers, because to remove the marble you need a lot of strength,” Hamadi, a shoemaker told us. He added that the police went to the scene to investigate the conditions under which the attacks were carried out.

The president of the Tunisian Association for Minorities Support, Yamina Thabet, said that the tomb is often visited by pilgrims. The grave, which is not buried, was targeted by the vandals for the first time in nearly two centuries.

I heard what I believe is the real version when I was received in the Raccah family’s house right next to the grave. For Daniel Raccah, manager of the mausoleum, it is just much ado about nothing.

“It was just a robbery, this act had nothing to do with anti-Semitism. The thieves thought they had the opportunity to find Jewish relics and books including the Torah in the grave,” he explained. He then took my hand and said that Jews and Muslims are cousins and live in peace.

Nicknamed Elfassi Messaoud, the Chief Rabbi Moses Ben Abraham Corcos is a native of Fez, Morocco. He was named “Dayan,” which means “judge,” of the Tunis community.

“It was my direct ancestor who gave birth to the only Tunisian branch of Corcos – the overwhelming majority of other Corcos are Moroccan. Moses Ben Abraham Corcos died in 1575 in Tunis, and his fame was such that his grave – located in a building in the city – was the destination of long pilgrimages,” Journalist Corcos told us.

“Desecration of a cemetery or mausoleum is shameful, no matter the target. We need solidarity,” said Corcos, an advocate for peace between Muslims and Jews and a member of the Representative Council of Jewish Institutions France (CRIF).

The Popular Arts and Traditions of the Jews of Tunisia Association (ATPJT), a member of the CRIF, protested vigorously against desecration of the Rabbi’s grave. The association hopes that the Tunisian authorities will order the restoration of the tomb, as they did for the mausoleum of Rabbi Fradji Chaouat in Testour.

“People from several countries have contacted me to express their concern. This is a robbery, not an attack against the Rabbi himself. It is I who will take care of repairing the removed marble,” Daniel Raccah assured.

The second attack occurred in Morocco, when a rabbi’s house was set on fire in the Jewish cemetery Bejaad near Khouribga. The rabbi typically visited the house once every three years and was not there at the time. The house is intended for pilgrims and other visitors of the Jewish faith. The Moroccan Association for Human Rights (AMDH) confirmed the presence of graffiti that had no anti-Semitic connotation on the walls. Police have opened an investigation and the guardian of the cemetery is the first person to be suspected.

“According to inhabitants, the guardian had once threatened the rabbi with burning down his house claiming that he had not received three years’worth of his salary,” the police said.

Morocco is continuing its historical preservation project of restoring Jewish cemeteries and synagogues, including the Temple Beth El synagogue, the most famous place of worship in Casablanca.