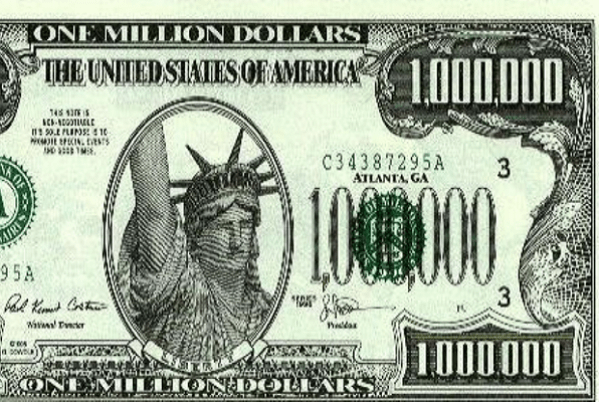 The operation carried out in coordination between the police and the domestic intelligence agency (DGST) and resulted in the arrest of the owner of the illegal banknote along with eight other individuals who acted as intermediary accomplices, the same source said.

Two individuals, the owner and the person who provided the banknote, will be kept in custody while the seven others will be on a provisional release pending trial.