Rabat - Belgium has reportedly launched an investigation into two Russian intelligence officers who have illicitly obtained the Belgian citizenship at the Belgian consulate in Casablanca and Rome. 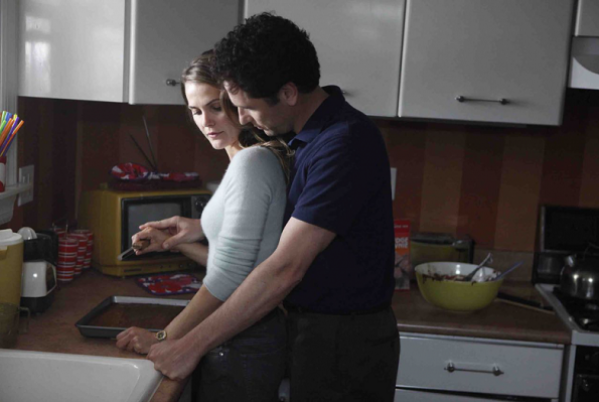 Rabat – Belgium has reportedly launched an investigation into two Russian intelligence officers who have illicitly obtained the Belgian citizenship at the Belgian consulate in Casablanca and Rome.

According to sources quoted by Belgian website Mo.be, the Russian spy couple with falsified Belgian identity got married in Belgium before moving to Italy, where they have supposedly carried out their intelligence activities.

The same source added that the spy couple used falsified documents that were collected in several European and Latin American countries. The documents were then assembled at Belgian consulates abroad for the request of authentic Belgian identity documents.

The male spy acquired the Belgian citizenship after claiming that he was born in Uruguay to a Belgian and British couple. He managed to inscribe his fake identity in the birth registry in Uruguay after civil servants had been bribed.

The identity of the female spy has been set up in a similar way. According to her Belgian identity papers, she was born in Ambato, Ecuador. Her supposed father was a Belgian citizen, her mother Ecuadorian.

The investigation has revealed that the then Belgian consul in Casablanca – who is now residing in an elderly home – was bribed. Other Belgian consuls had also collaborated with the Russians during the final steps of the documenting process.

The pre-inquiry carried out by the Belgian Federal prosecutor’s office is focused on the Russian couple, the Casablanca consul and the people that bribed the consuls at the time, the source said.

The Russian spy couple’s current whereabouts remain unknown. They are believed to have left Italy during the period other Russian spying networks elsewhere in the world have been unraveled.