Rabat- The Personal Envoy of the Secretary General of the United Nations for the Western Sahara, Christopher Ross, held Tuesday a meeting with the Polisario Front in the Tindouf camps just three weeks before the presentation of his report to the United Nations' Security Council. 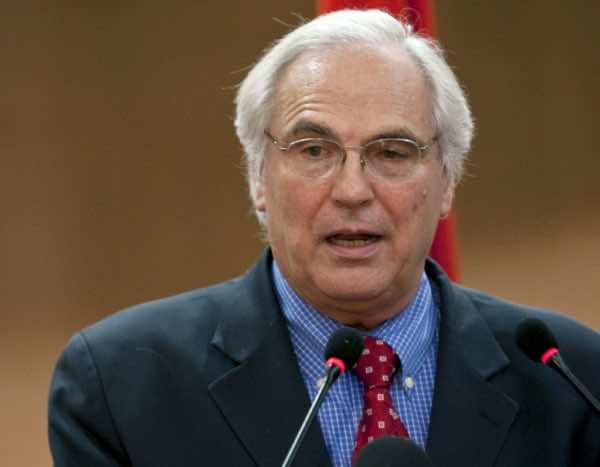 Rabat- The Personal Envoy of the Secretary General of the United Nations for the Western Sahara, Christopher Ross, held Tuesday a meeting with the Polisario Front in the Tindouf camps just three weeks before the presentation of his report to the United Nations’ Security Council.

The American diplomat is in the Tindouf camps for a three-day visit. He is expected to meet with members of the Polisario Front’s high command to gather responses to the proposals he had already submitted to the Polisario leadership during his last visit to the region, media sources said.

However, the Polisario’s news agency considers Christopher Ross’s visit to be part of the preparations for a new round of indirect negotiations between Morocco and the Polisario Front.

Bukhari Ahmed, a member of the Polisario Front’s negotiating delegation was also quoted by the Polisario’s news agency as saying that “the visit comes in the framework of the preparation to submit the report to the UN Security Council,” adding that the presence of Christopher Ross in the Tindouf camps “proves the seriousness of the United Nations in finding a solution to the Sahrawi issue.”

Ross’ visit to the region comes almost 10 months after his last visit to the region last year. Morocco expressed no willingness to receive the American diplomat until he clarifies his intentions regarding his mediations efforts and shows his readiness not to deviate the United Nations Mission for the Organization of a Referendum in Western Sahara (MINURSO) from its main mandate.