Rabat - In a new twist in the arms wrestling between Saudi Arabia and Iran in the proxy war they are waging in Yemen, the Saudi kingdom has started a series of airstrikes against the Houti rebels, a Shia group supported by Iran. 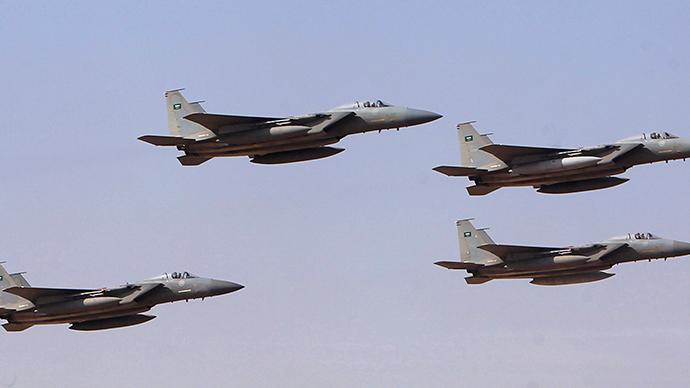 Rabat – In a new twist in the arms wrestling between Saudi Arabia and Iran in the proxy war they are waging in Yemen, the Saudi kingdom has started a series of airstrikes against the Houti rebels, a Shia group supported by Iran. 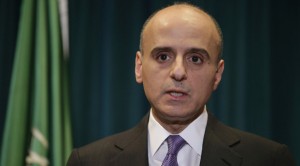 The announcement was made on Wednesday evening by Adel bin Ahmed Al-Jubeir, the Saudi Ambassador to the United States, who said that the military operations started at 7 pm Est time.

The Saudi diplomats added that nine other countries are joining forces with his country to “repel the Houtis, protect and defend the legitimate government” of Yemeni President Abd-Rabbu Mansour Hadi.

The United States is not taking part in the military operation, he noted.

United Arab Emirates, Bahrain, Qatar, and Kuwait issued a joint statement saying that they “decided to repel Houthi militias, Al-Qaeda and ISIS (Islamic State) in the country,” adding that they were responding to a “major threat” to the stability of the region.

Earlier this week, the internationally recognized Yemeni government appealed to the countries of the Gulf Cooperation Council (GCC) to intervene in Yemen.

Last Sunday, Jamal Benomar, the United Nations envoy to Yemen, warned the Security Council that the war-torn country was on the brink of a civil war.

Saudi Arabia accuses Iran of providing support to the Houti rebels, an accusation that is denied by Teheran.

“We are against Iran’s intervention in Yemen … it is actually an act of aggression,” Prince Saud Al Faisal, Saudi Arabia’s foreign minister, said on Monday according to Al Jazeera English.