Rabat - The Regional Council of Tourism in Agadir and Souss Massa Draa (SMD) is organizing a seminar under the theme “Agadir: A Destination to Reinvent!” on March 28 to discuss problems facing the city's position as a Touristic Destination. 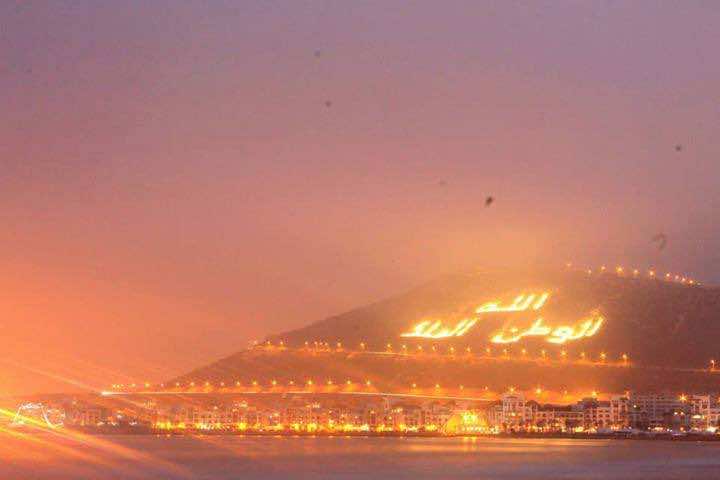 Rabat – The Regional Council of Tourism in Agadir and Souss Massa Draa (SMD) is organizing a seminar under the theme “Agadir: A Destination to Reinvent!” on March 28 to discuss problems facing the city’s position as a Touristic Destination.

Aware of the challenges facing the region of Agadir as a touristic destination, the Regional Council of Tourism in Agadir SMD will open a debate in an attempt to find solutions to pressing questions.

The main topics to be discussed are the positioning of Agadir’s destination product, its weak bed capacity, the poor conditions of its hotel complexes, the lack of air services and the weakness of budget promotion and investments.

Due to Agadir’s limited capacities, the city cannot compete against other international destinations such as Antalya, Charm Sheikh or the Canary Islands, which have 500.000, 250,000 and 250,000 beds respectively. In contrast, Agadir, one of the major urban centers of Morocco, possesses merely 28,000 beds, 40 percent of which are in bad shape.

This one-day seminar, taking place at Hotel Royal Atlas Agadir, will come out with recommendations and measures to improve the image of Agadir as a touristic destination and to get the city back on track to compete with other world destinations.