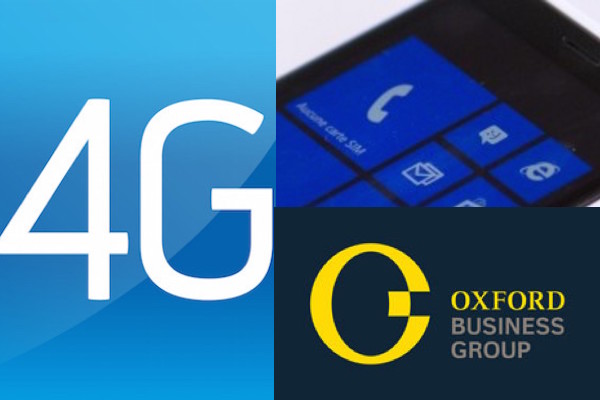 In an article about the economic impact of introducing 4G services in Morocco, OBG said that telecom operators’ turnover is expected to climb quickly once 4G services are launched.

4G services will “open the door to critical new revenue streams for a sector that is nearing subscriber saturation,” it added.

OBG sees that the transition to 4G technology in Morocco will be necessary to harness growing demand for data services and increase sector turnover.

Quoting a March report from the Directorate for Studies and Financial Forecasting (DEPF), OBG said that mobile providers in more developed telecoms were able to achieve an average revenue per user seven to 20 times higher with 4G than with 3G.

The consultancy firm believes that 4G transition is expected to have a notable impact on the country’s economy as a whole. It quoted a study by Cisco and Deloitte indicating that each doubling of the volume of mobile data usage adds approximately 0.5 per cent to GDP.