Rabat - Oscar winning actor Nicolas Cage will be shooting a number of scenes of his new movie, a Bin Laden satire called “Army of One”, in Morocco. 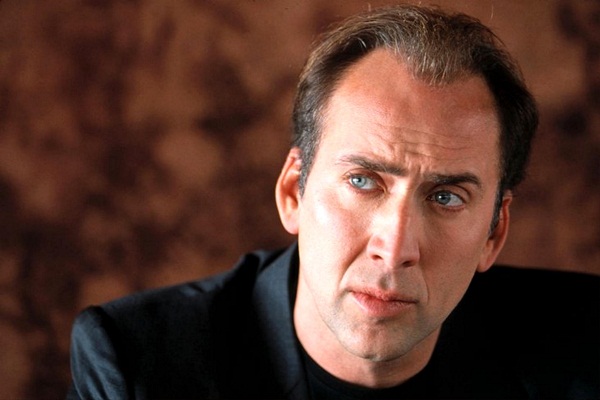 Rabat – Oscar winning actor Nicolas Cage will be shooting a number of scenes of his new movie, a Bin Laden satire called “Army of One”, in Morocco.

Cage will be playing the role of Gary Faulkner, an American construction worker, who has one mission: to hunt down Osama Bin Laden. Based on a true story, Gary Faulkner crossed Afghanistan Mountains armed with a pistol, a sword, night vision goggles, and a map. However, his mission was interrupted when he was caught near the Afghani borders.

Due to the stability, peace, and various landscapes Morocco enjoys, it has become one of the most popular destinations for shooting movies in the Arab world. Mission Impossible 5, American Sniper, and the upcoming James bonds movie, Spectre, are few examples.

Army of One, based on a GQ article, will be released at the end of 2015. It will bring the fading star, Nicolas Cage, back to the cinema in a leading role.

Cage will be teaming with director Larry Charles, who is famous for writing and producing Seinfeld, as well as directing the films The Dictator, Brüno, Religulous, and Borat.