Rabat - The Moroccan delegation to the 2015 World Social Forum in Tunisia was reportedly attacked by members of the Algerian delegation and pro-Polisario activists. They tried to sabotage conferences on the theme of the Western Sahara. 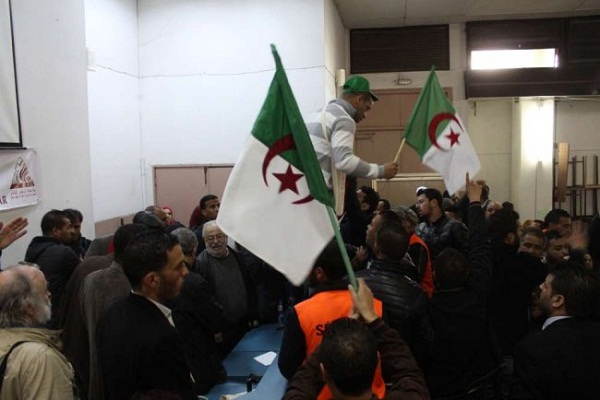 Rabat – The Moroccan delegation to the 2015 World Social Forum in Tunisia was reportedly attacked by members of the Algerian delegation and pro-Polisario activists. They tried to sabotage conferences on the theme of the Western Sahara.

According to media reports, members of the Algerian delegation were caught in the act tearing flags and banners hung on the Moroccan stand.

Mr. Mouhiddine Cherbib, a member of the organizing committee, and Mr. Abderrahman Hedhili, the coordinator of the event, condemned the aggressive practices against Morocco.

These events led the organizing committee to lodge a complaint against these groups. It also forwarded a letter to the Algerian Ambassador to Tunisia and to the Tunisian government condemning these incidents.

Mr. Hedhili stressed on the fact that the World Social Forum is open to the sharing of different ideas and opinions based on peaceful dialogue and respect.