Rabat- Geert Wilders, an anti-Islam and anti-immigration Dutch politician, is facing “136 compensation claims ahead of his trial for discrimination and inciting hatred,” according to Dutch News. 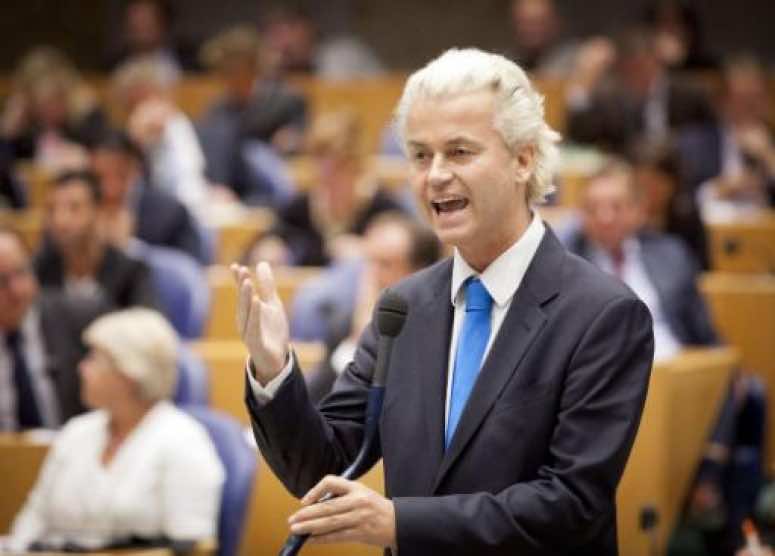 Rabat- Geert Wilders, an anti-Islam and anti-immigration Dutch politician, is facing “136 compensation claims ahead of his trial for discrimination and inciting hatred,” according to Dutch News.

According to the same source, the complainants at the meeting at the Hague say, “they were damaged when Wilders made his discriminatory remarks.”

“Lawyers are advising them to ask for no more than €250 in each case. However, this would amount to a total claim of €30,000,” the same source added.

The Netherland’s Public Prosecutor previously summoned Wilders, who has lived for many years under 24-hour police protection following previousAnti-Islamic remarks, for questioning in October 2014.

After “the Prosecution conducted extensive legal analysis of the remarks made,” they arrived atthe conclusion that the remarks constitute the suspicion of a criminal offense.
Known for his anti-immigration and anti-Muslim populism, Wilders has already been prosecuted for similar offenses.

In 2007, Wilders was sued for calling Islam a fascist ideology, but the judge ruled that criticizing a religion was not the same as racism, and acquitted him in June 2011.