Tétouan- The 21st Tetouan International Festival for Mediterranean Cinema (FICMT) opened, Saturday in Tétouan, with the participation of an array of filmmakers and movie actors from the Mediterranean region. 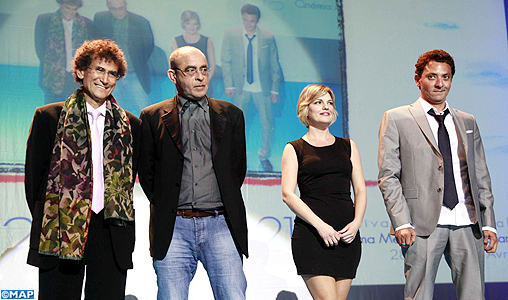 Tétouan- The 21st Tetouan International Festival for Mediterranean Cinema (FICMT) opened, Saturday in Tétouan, with the participation of an array of filmmakers and movie actors from the Mediterranean region.

The opening ceremony of the fest, slated March 28-April 4, was marked by a tribute paid to one of the leading Moroccan theater figures, Touria Jabrane.

The event was also marked by the presentation of the jury of short and feature films, documentaries and pedagogical movies.