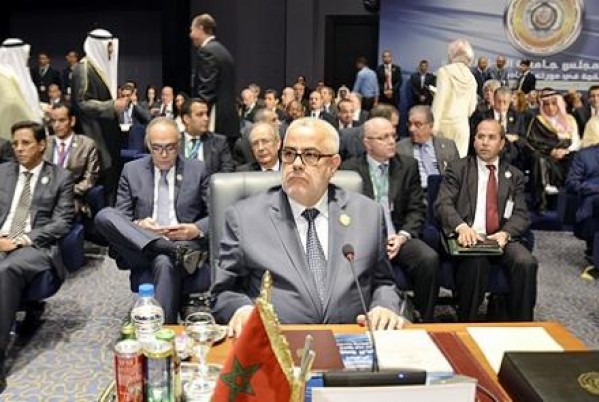 Benkirane, who is representing HM the King in the 26th Arab Summit, voiced Morocco’s pride to welcome Arab leaders, commending the spirit of understanding and solidarity which has marked the Sharm el-Sheikh Summit, held under the chairmanship of Egypt, as well as the valued contribution of Arab delegations

Benkirane also praised Egyptian president Abdel Fattah Sissi for moderating the debates which impacted positively the results, as well as the Arab League’s General Secretariat for its efforts to organize the summit.

The 26th Arab Summit ended on Sunday with the adoption of the “Sharm el-Sheikh statement” which includes several resolutions on the situation in the Arab region and joint Arab action.