Rabat - Moroccan diplomats in New York have racked up more than half a million dollars in parking tickets, the New York Post has revealed. 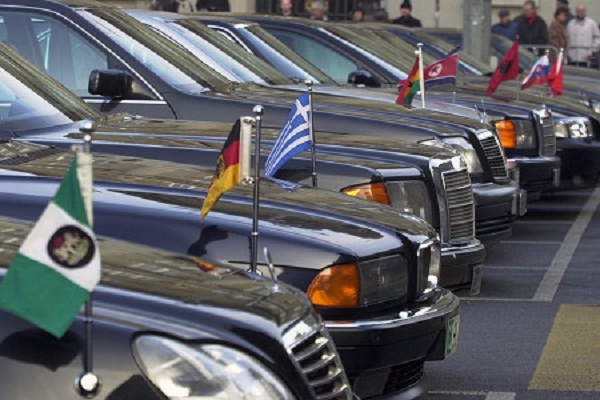 Rabat – Moroccan diplomats in New York have racked up more than half a million dollars in parking tickets, the New York Post has revealed.

According to the same source, New York has issued 219,902 parking violations to diplomatic vehicles including 6,303 alone to Morocco which owes the city $585,461.

The amount has slightly increased from an initial 2014 revelation by the Wall Street Journal suggesting that Moroccan diplomats owe New York $584,564 in unpaid parking tickets.

Morocco is still ranked in fifth place among countries whose diplomats have racked up the most parking violations in New York.

The Post has said that the bulk of the $16 million in unpaid parking violations was accumulated before a 2002 agreement between New York and the US State Department that was meant to reduce violations.

However, the agreement has failed to stop many countries, including Senegal, Ivory Coast, Indonesia and Italy from amassing extra tens of thousands in fines.