Rabat - A Moroccan whose asylum application had been rejected by the Swiss authorities, returned to Morocco by boat after he expressed fear of flying. 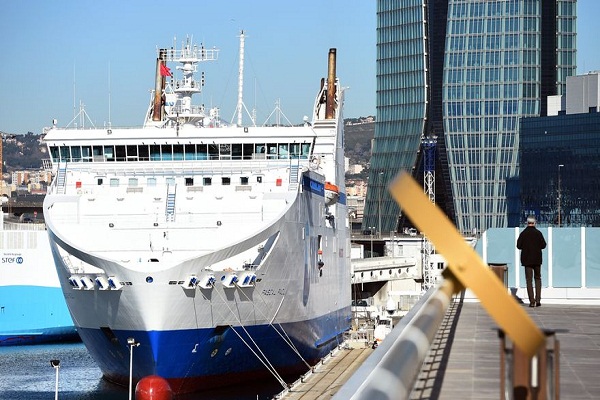 Rabat – A Moroccan whose asylum application had been rejected by the Swiss authorities, returned to Morocco by boat after he expressed fear of flying.

The Moroccan national had twice refused to return to Morocco by air last year, said Celine Kohlprath, spokesperson at the Swiss State Secretariat for Migration.

Switzerland’s State Secretariat for Migration and the police use special flights to deport rejected asylum seekers from the country.

In collaboration with the French and Moroccan authorities, Swiss officials had managed to convince the Moroccan national to return to Morocco in the fall of 2014.

However, the Moroccan had to fly first from Switzerland to the south of France and then boarded a boat to Morocco.

The expulsion of the man proved complicated and difficult, said the State Secretariat. Swiss police accompanied the unsuccessful applicant to Morocco. The test was successful, but should remain exceptional, it added.

In 2014, 41 special flights were used to deport 252 people from Switzerland. The operation cost the country an estimated CHF2.8 million. The number of special flights slightly increased in comparison to previous years: 38 in 2013 and 36 in 2012.