Rabat - According to figures from France's Caisse Nationale D'Assurance Veillesse and the Ministry of Foreign Affairs, Morocco is one of the best destinations for French retirees. 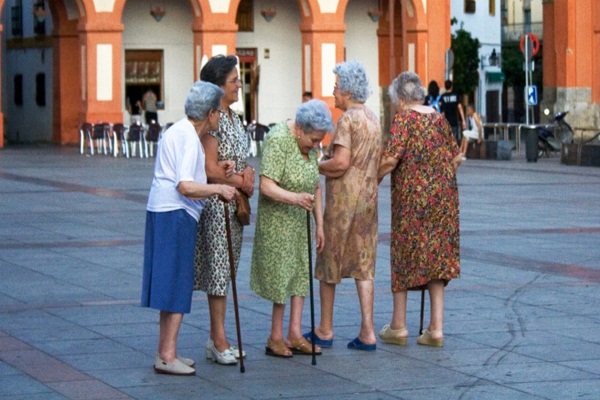 Rabat – According to figures from France’s Caisse Nationale D’Assurance Veillesse and the Ministry of Foreign Affairs, Morocco is one of the best destinations for French retirees.

More than a million French pensioners choose to spend the remainder of their lives abroad, half of them in Europe and 44 per cent in the African continent.

According to a recent research conducted by consulting firm MySilverWay, Morocco is the third best destinations for French retirees.

The research added that the cost of living is relatively low in Morocco even though prices may vary depending on many parameters such as region, city, season as well as the pensioner’s lifestyle and consumption.