Rabat - Barcelona star Lionel Messi has been named the best forward in 2015 on a list of top attackers, according to a CIES Football Observatory study.

Rabat – Barcelona star Lionel Messi has been named the best forward in 2015 on a list of top attackers, according to a CIES Football Observatory study.

The study, which listed the players according to their performance since January 1, ranked Real Madrid’s Cristiano Ronaldo only 29th among forwards. 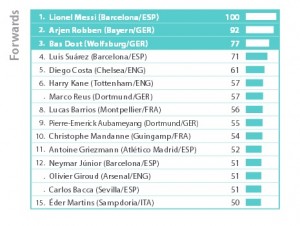 According to a survey conducted by French sports magazine France Football, Messi’s total income for 2014 stood at $71.3 million, followed by Cristiano Ronaldo, who ranks second-highest paid football player with $59.2 million, while Barcelona’s striker Neymar is third with $40 million. 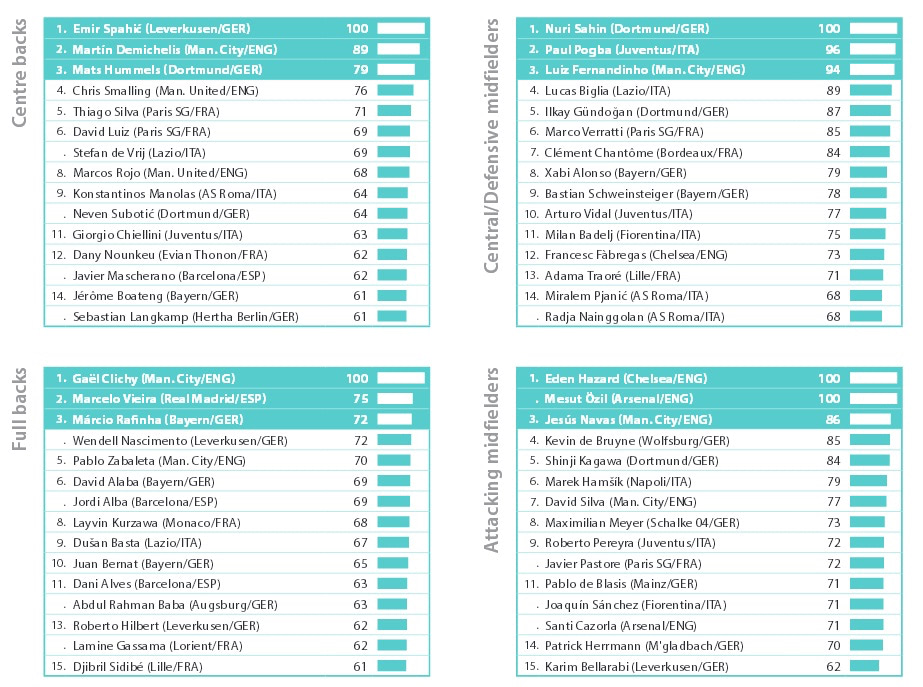