Rabat - Mohammed VI has reportedly put armored vehicles at the disposal of members of the government and the country's senior officials following the threats issued by terrorist groups to assassinate many Moroccan politicians and public figures. 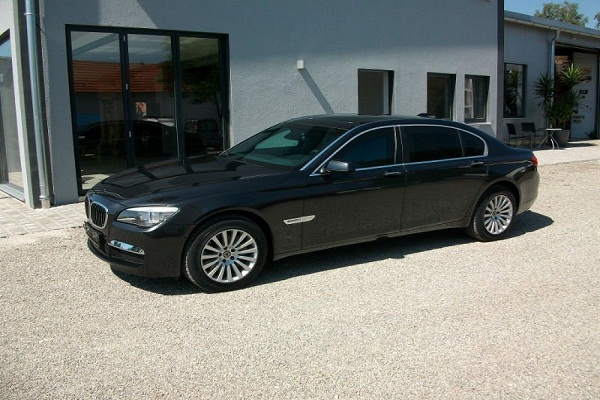 Rabat – Mohammed VI has reportedly put armored vehicles at the disposal of members of the government and the country’s senior officials following the threats issued by terrorist groups to assassinate many Moroccan politicians and public figures.

Mustapha Ramid is currently under strict security surveillance following death threats he received from an extremist group who called on him “to repent if he wants to live.”

Other ministers were also provided with bodyguards and extra security around their residences after receiving threats from terrorist organizations.

The same source said that the vehicles are similar to moving fortresses impenetrable by bullets and bombs. They are manufactured by German automobile manufacturer BMW and have 4.4 liter, 450 horsepower turbocharged V8 engines.

The vehicles have bulletproof technology used in the windows and can resist attacks from different types of weapons, the daily newspaper added.

A terrorist cell recently dismantled by the Central Bureau of Judicial Investigation (BCIJ), an offshoot of Morocco’s domestic intelligence agency (DGST), planned to carry out a string of assassinations in a nationwide operation.

Members of the dismantled network had pledged allegiance to the Islamic State and vowed to target Moroccan security forces and send recruits to fight in Syria and Iraq, BCIJ said.

BCIJ officers seized over 13 automatic weapons and more than 400 bullets, as well as a large amount of ammunition “to be used “to assassinate their targets”, Al-Khyam specified.