Rabat - Morocco international Yacine Bammou has expressed his delight at having made his debut for the Atlas Lions. 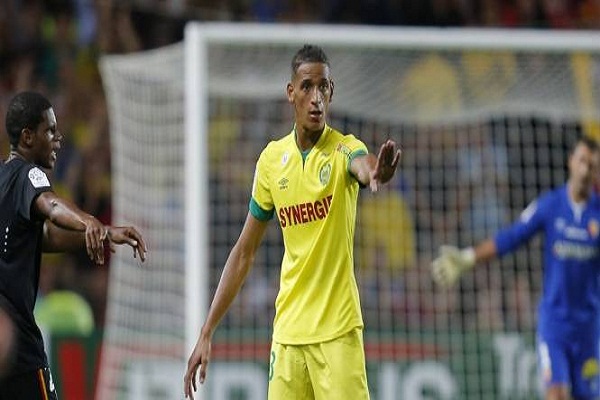 Rabat – Morocco international Yacine Bammou has expressed his delight at having made his debut for the Atlas Lions.

The FC Nantes striker was called up by Morocco coach Badou Ezzaki against Uruguay during the international break.

“I had a superb week and I am happy to be an international,” Bammou told d L’Equipe upon his return to club duty.

“I had really a beautiful welcome,” he said, “they take care of their country’s players…there were loads of people at the airport, it was touching.

“As far as the passion and the atmosphere are concerned, the national team matches were impressive, it was nothing like at club level. The whole of the country is behind the team,” he added.

This season, Bammou has started 21 matches for his League 1 team FC Nantes and also took part in eight games as a substitute.