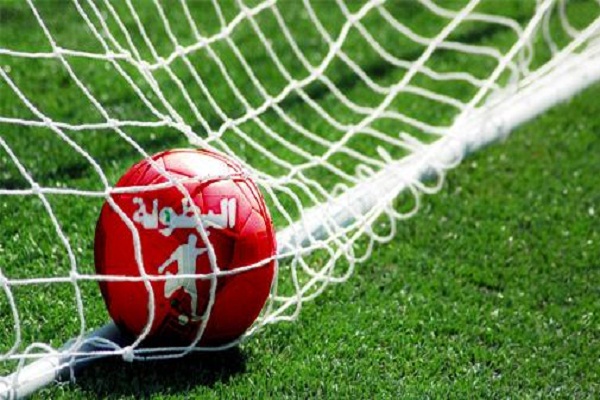 The parties have announced a number of decisions relating to Moroccan football. Top among these decisions is the renaming of the Moroccan professional football league.

From the 2015/16 season, the Moroccan League will change its name to the Botola Maroc Telecom.

This type of sponsorships is common in major European leagues, including France’s Ligue 1 Orange with Telecom Company Orange, Spain La Liga BBVA with the Banking group BBVA and the English Premier League with the Barclays banking group.

The contract is expected to financially support the national football championship, the Throne Cup and the national teams.