Rabat - A former Belgian socialist leader is reported to have committed suicide after he learnt that that he would be tried for raping a Belgian woman of Moroccan origins. 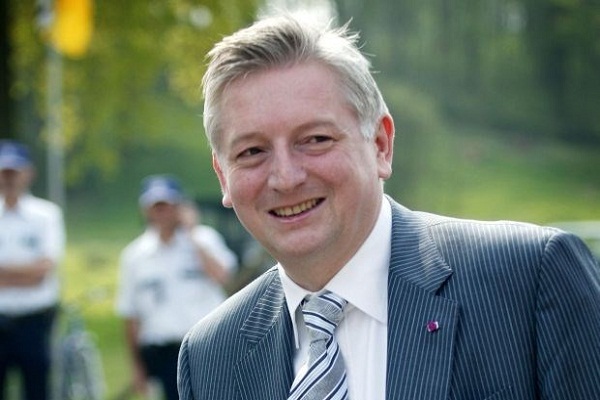 Rabat – A former Belgian socialist leader is reported to have committed suicide after he learnt that that he would be tried for raping a Belgian woman of Moroccan origins.

Belgian police are said to have found the body of Steve Stevaert, 60, a former leader of the Flemish Social Democrat party, in a canal linking the cities of Antwerp and Liege.

This comes just hours after he knew that prosecutors in Brussels had decided to take him to court over a rape allegation, Belgian media said.

It is believed Stevaert put an end to his life after two of his jackets were found in the water of the Albert canal in Hasselt in north-eastern Belgium. The Flemish newspaper Het Belang Van Limburg reported that he left a farewell letter.

The case dated back to 2010 and he had vehemently denied the rape allegations. It is also reported that he threatened to commit suicide if the case became public.

According to Belgian media, the alleged victim made no complaint until 2013. The incident dates back to a TV programme presented by a former Miss Belgium, Goedele Liekens, on which both Stevaert and the alleged Moroccan victim were guests.

During the investigation, Stevaert admitted having had sexual relations with the Belgian woman of Moroccan origins, but he denied rape allegations saying the woman had consented.