Rabat - Three Moroccan women are reported to have been insulted and assaulted by a Romanian national inside a Barcelona metro train in an alleged racist attack. 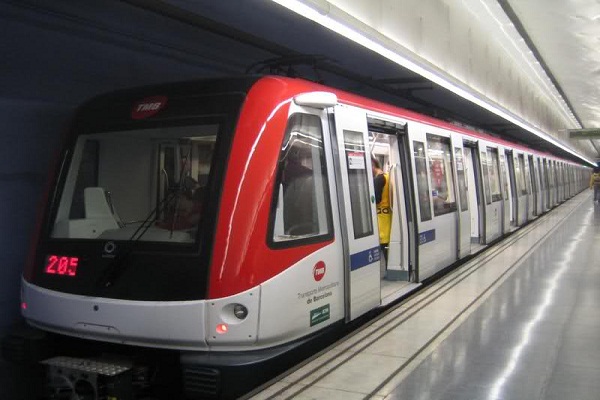 Rabat – Three Moroccan women are reported to have been insulted and assaulted by a Romanian national inside a Barcelona metro train in an alleged racist attack.

According to Spanish newspaper El Periodico, the incident took place last week when Hoda Bourrouhou (19-year-old), Safaa Esamsi (19) and Ferdaus Oulad (20), originally from the city of Tetouan, northern Morocco, were the victims of a racist attack by a Romanian woman inside a metro train in Barcelona.

The Romanian woman, believed to be in her 40s, reportedly insulted the three Moroccan young women by calling them “whores”.

According to the testimony of Houda Bourrouhou, a student of political science and public management, the Romanian woman said “You, the veiled, do not look at me!

As she was getting ready to get off the tube, she allegedly threw a bottle of water on one of the students before punching another. Meanwhile, one of the two men accompanying the aggressor also hit one of the girls in the shoulder as well as the neck.

The victims said that none of the passengers in the subway intervened although some of them recorded everything that happened with their mobile phones.

Police are said to have launched an investigation into the matter. The three victims are believed to have received medical care.