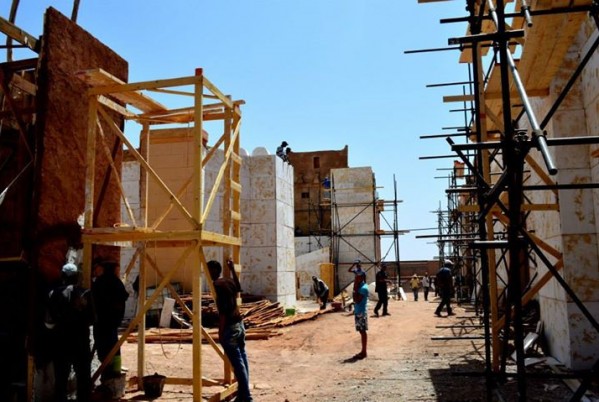 Ourzazate is home to the Atlas Studios, one of the largest movie studios in the world.

It is also the site where several international films were shot, including Asterix & Obelix: Mission Cleopatra, Lawrence of Arabia, The Man Would Be King, Kingdom of Heaven and Babel.

Revenues from foreign production movies shot in Morocco are believed to have reached $120 million in 2014, according to the Moroccan Cinematographic Centre (CCM).