Rabat - Two Spanish cavers who were trapped at the bottom of a cliff in Morocco's High Atlas Mountains have died, but rescue teams managed to save a third one. 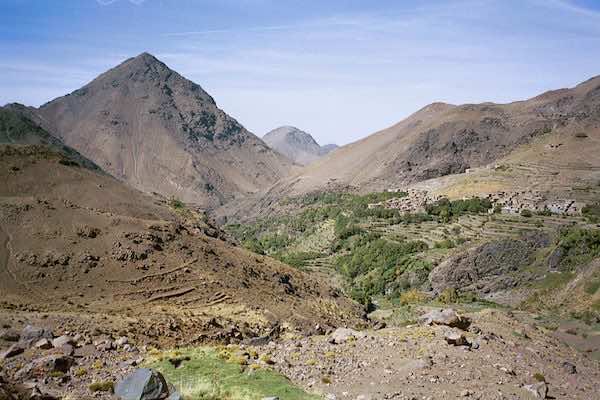 Rabat – Two Spanish cavers who were trapped at the bottom of a cliff in Morocco’s High Atlas Mountains have died, but rescue teams managed to save a third one.

They had been discovered alive on Saturday at the bottom of a cliff located in the rural commune of Iminoulaouen, Ourzazate (southern Morocco).

Mr. Gustavo Virues died later that day, while police inspector Jose Antonio Martinez succumbed to his injuries before the rescue could be completed.

The men were part of a group of nine Spaniards who had travelled to an area between Marrakech and Ouarzazate and who split up on Sunday to explore different caves.

They were all supposed to meet up on Monday or Tuesday, but when the three failed to do so their colleagues alerted the authorities.